U-turn over evictions at Bermondsey Biscuit Factory during coronavirus pandemic 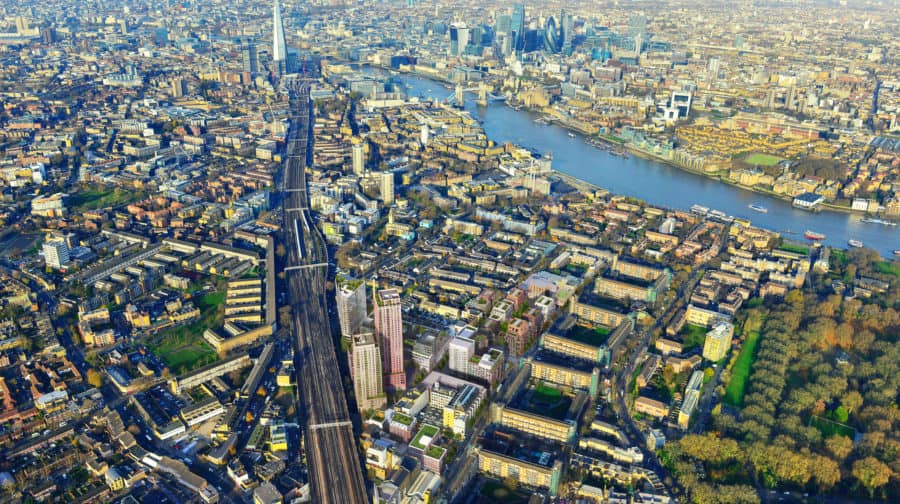 Fears of tenants in Bermondsey’s Biscuit Factory being evicted during the coronavirus pandemic have been quashed by the company that leases the space.

The developer Grosvenor won a planning appeal earlier this year to go ahead with a massive £500m scheme at the former Peek Frean’s factory despite opposition from Southwark Council.

Businesses and studios in Block F were served an eviction notice last week, but a Grosvenor spokesperson explained this was via a third party whom the space is rented to, Urban SS.

One of those affected, Craig Jenkins, said: “Have just been given notice for my work studio, along with about 70 other creatives in the Biscuit Factory in Bermondsey, London owned by Grosvenor.

“How are we meant to vacate now?”

Dan Cohen, the managing director of Urban SS, told the News that it had been legally required to serve notice on the studios ahead of the redevelopment of the space.

However he stressed that the owner, Grosvenor, had now given flexibility for the tenants to stay in place until the coronavirus outbreak is over.

“The plan originally was to find everyone a new home, but then the severity of this situation has just spiralled.

“We had already served notice, and it’s kind of legally impossible for us to rescind that notice. But Grosvenor have now very nicely offered us flexibility until the end of August.”

This means that despite the notice being served during the outbreak, none of the tenants will actually have to move out during the Covid-19 crisis.

Mr Cohen said this would give artists and studios a place to store their things until the worst of the epidemic is over and it is safe to collect them.

A Grosvenor spokesperson confirmed to the News that Urban SS and its tenants could stay in place until August given the outbreak.

“Since finding out about this we have been urgently contacting Urban SS to get them to rectify the issue and ensure that no one is asked to move out in the circumstances as they stand,” the spokesperson said.