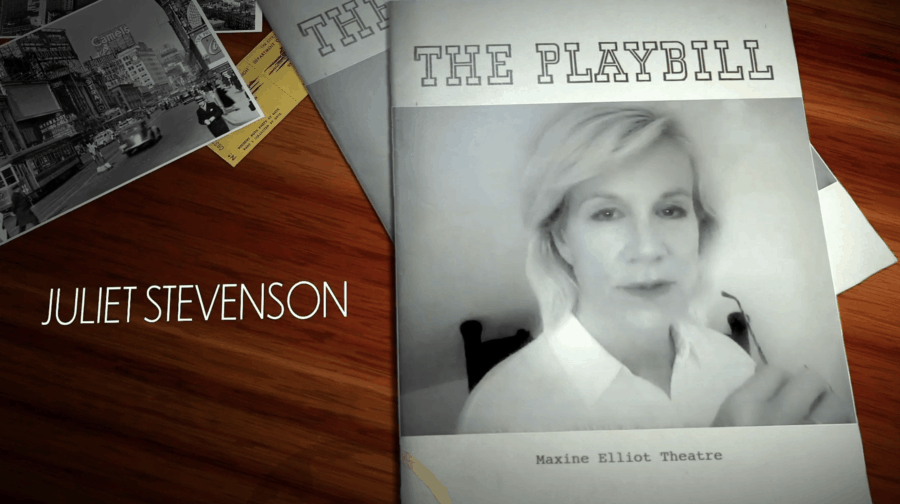 Tensions are high and secrecy lingers in the air, but with libations flowing and the threat of World War II looming the guests are close to boiling point. 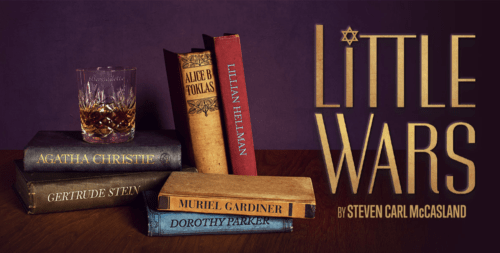 Previously workshopped Off-Off-Broadway, this acclaimed play makes its digital premiere, celebrating historical women of the 20th century, through an intimate, hilarious, and witty fly-on-the-wall glimpse into a nostalgic fiction based on truths.

Set in 1940s France, on the evening the country crumbled to Hitler’s tyrannical rule, the play acts as a brutal reminder of the mistreatment of the Jewish people.

At a time when antisemitism is rife, gender politics are divisive, and LGBTQ+ hate crime has increased, it is a stark reminder that not much has changed.
Directed by Hannah Chissick.