It was a giant memento hidden from the public eye, sat unappreciated under Peckham’s noses for more than 50 years, writes Owen Sheppard…

But a small fellowship of architects and historians are now on the cusp of returning the Grade Two-listed 1930s relic back to its regal old self.

Feast your eyes on Peckham Rye Station’s south-wing Old Waiting Room and South Stair – soon to be given a new lease of life.

The Old Waiting Room sits inconspicuously on the Victorian station’s second floor, directly above the ticket hall and first floor passages to the platforms.

It is only accessible via Platform Three, where architect Benedict O’Looney, Benny to his friends, says he catches people peeking through the windows and catching a glimpse of the huge room for the first time. In its day it could be reached by two old stairwells which flank the station’s current day main entrance.

It may be hard to imagine now, with trains passing frequently and many choosing to wait on the platform, but the grand Old Waiting Room could have housed well over 100 travelers, with 20 or 30 staff.

“They built this huge room as they expected so many people to waiting here,” Benny says.

“It goes back to when two major lines: the London to Dover line and the London to Brighton, both converged on the 150-year-old station’s north and south platforms respectively, marking out Peckham as a vital junction.

“You would also get trains to Crystal Palace, which in its day was of course a huge tourist attraction.”

The Waiting Room and stairwell were both the products of Charles Henry Driver, also the architect of Denmark Hill and Battersea Park, plus a number of the great pumping stations built London’s sewage system.

“It was even used as a ballet hall and for a few events. But in 1961 they decided to demolish the old timber platforms One and Two to the extra island platform, and this room had its windows all bricked up and left to decay,” Benny says.

“So years later in 2013 my friends and I who are very interested in architecture realised there must be a space in here, and we said we had to get in here and see what it’s like.

“Eileen Conn of Peckham Vision helped us set up the Rye Lane and Station Action Group and we started to draw a lot of attention to Peckham Rye.

“I started to learn as much about the architecture as I could and we thought we should do something with this room. After all we should be celebrating these buildings.”

In collaboration with the action group secured a £30,000 grant with the Peckham Programme to get the windows unblocked on the north side and restore them. They then had a series of holes repaired in the north stairwell.

Meanwhile Network Rail are said to be looking for a lease holder to take up the ground floor, with the hope of it being turned into a restaurant.

“We want to pitch to Network Rail to let this become a public space,” said Benny. “We also would like to arrange for an exhibition on Henry Driver to be held”.

Most significantly of all, Benny says, will be a celebration of Rye Station’s 150th anniversary on August 13. 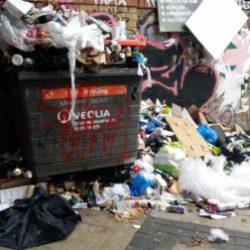 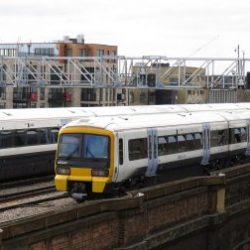 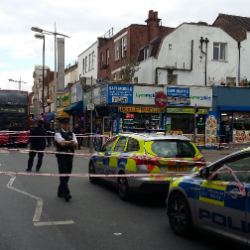 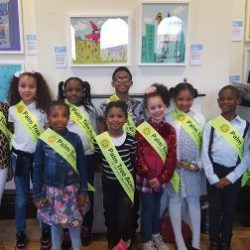 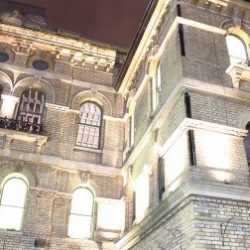 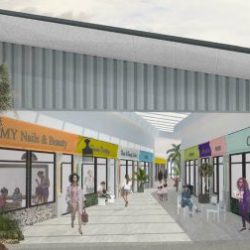 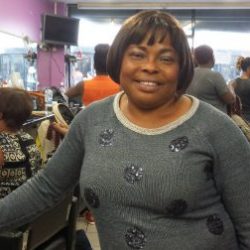 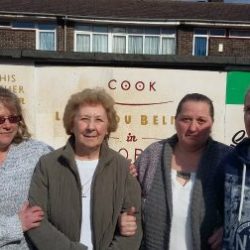 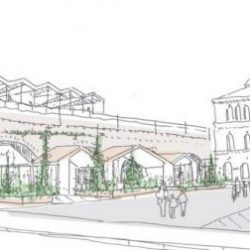 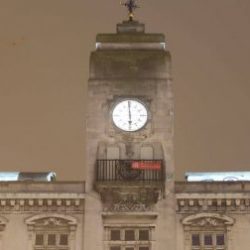 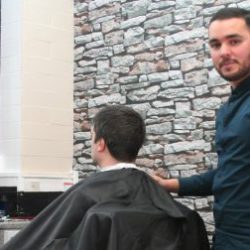 New barber to be cut from Peckham Rye Station plans 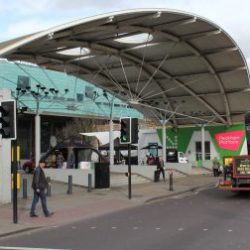 IS THE ARCH OVER IN PECKHAM?

Southwark NewsNewsBenedict O'Looney, Peckham Rye Station, Old Waiting RoomUp the stairs and through time to the Peckham Rye waiting room we all forgot about