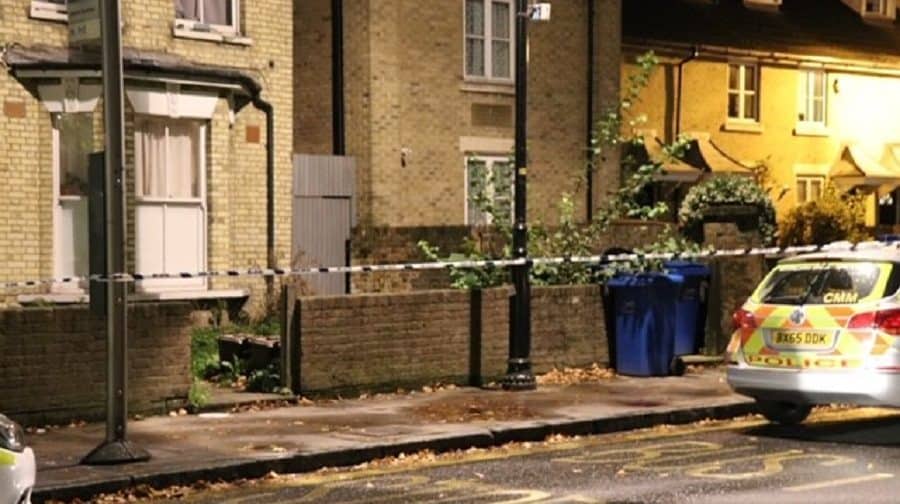 Four people have been arrested on suspicion of GBH after a triple stabbing in Peckham yesterday afternoon.

Police confirmed those taken into custody were “three males and one female” but gave no further details.

The Met was called at 4.22pm on Monday (October 21) to reports of a stabbing near Nunhead Lane.

Two male victims were found with stab injuries in Banfield Road. They were aged eighteen and 23. Both were hospitalised.

Detectives confirmed the eighteen-year-old’s injuries are “not life-threatening”, but the 23-year-old is still being treated for “serious injuries”.

A third victim was found in Brookstone Court. He is eighteen. Police are currently waiting for an update on his condition.

A Met spokesperson said officers are still working to establish whether there are more victims.

A section 60 was in place from 7pm last night until 2am this morning.

Anyone with information should call 101, or to give information anonymously contact Crimestoppers on 0800 555 111.