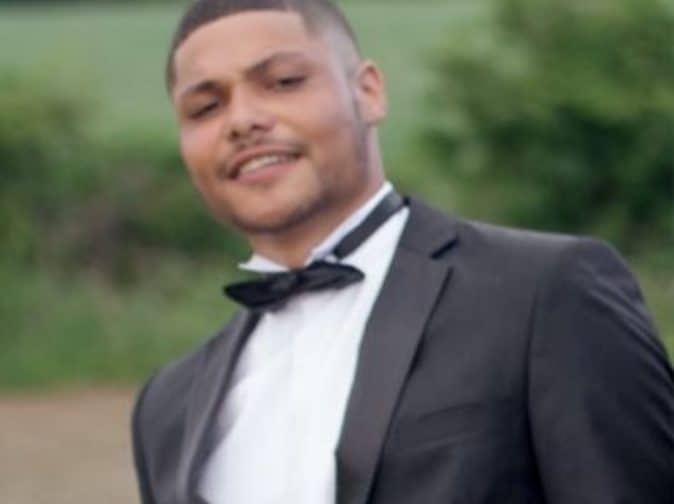 A man who died from multiple stab wounds in Kidbrooke last week has been formally identified as Leo Marcus, aged 22, from Greenwich.

Taylor was arrested on Sunday, July 14, on suspicion of murder, robbery and possession of an offensive weapon.

He was charged in the early hours of Tuesday morning (July 16) and will appear at the Old Bailey today (Thursday, July 18).