Next of kin have been informed 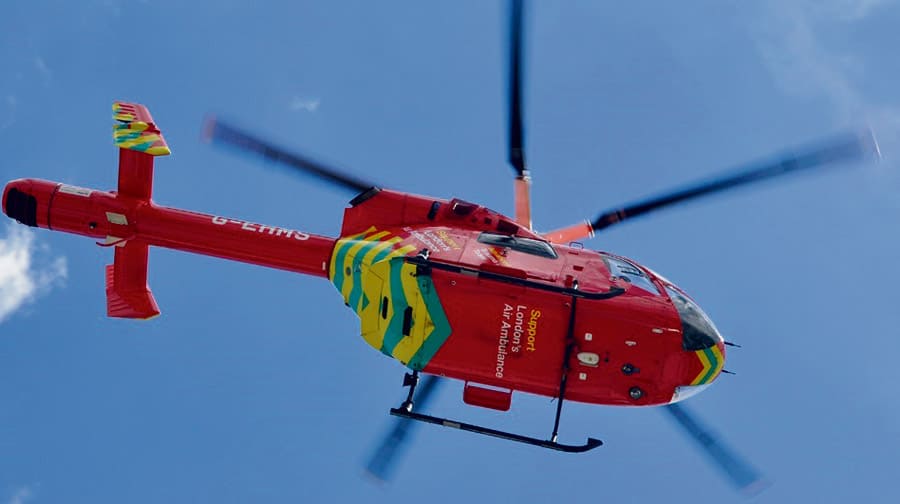 A 48-year-old man rushed to hospital in a critical condition with gunshot injuries last week has died, police confirmed today.

Officers were called by paramedics at last week at 12.20pm on Wednesday, October 31 to reports of an injured man at an address at Cuxton House on Mina Road in Walworth, where they found a 48-year-old man was found with a gunshot injury.

Witnesses reported seeing the air ambulance trying to land in nearby Surrey Square.

The man was rushed to central London hospital in a critical condition but tragically pronounced dead on November 1, at around 10am. His next of kin have been informed.

Police say no one has been arrested in connection with the death and enquiries are on-going.