The young man was pronounced dead at the scene, less than an hour after police were called 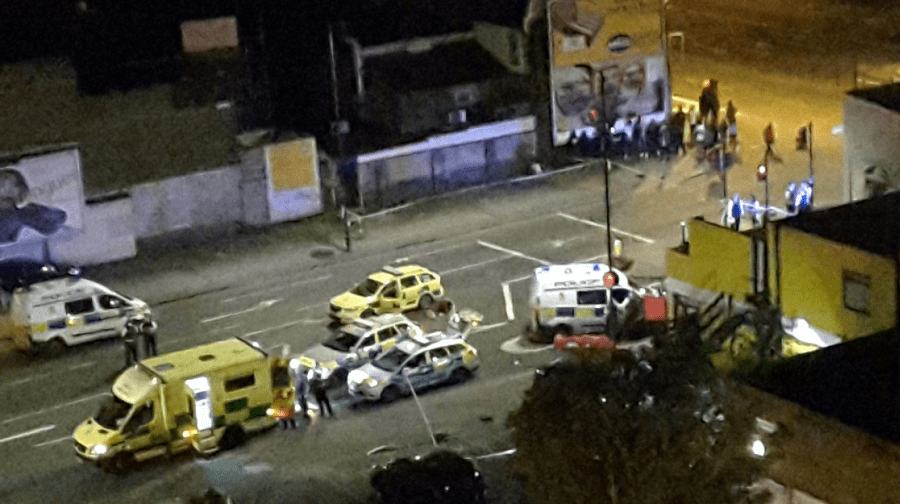 Police investigating last night’s fatal stabbing of a nineteen-year-old in Peckham have released information about three men and two woman who were arrested.

Officers were called at about 2am with the London Ambulance Service to the scene in Old Kent Road, at the junction with Ilderton Road, where they found the wounded man.

Despite paramedics’ attempts to save the young man’s life, he was pronounced dead at the scene.

The five suspects were:

They were taken to a south London police station where they remain in custody at this time.

Detectives from the Homicide and Major Crime Command, led by detective inspector Domenica Catino, are investigating.

A statement from the Met said the victim’s next of kin have been informed.

“Officers believe they know the identity of the deceased but await formal identification,” the statement said. “Detectives from the Homicide and Major Crime Command are investigating alongside colleagues from Southwark.”