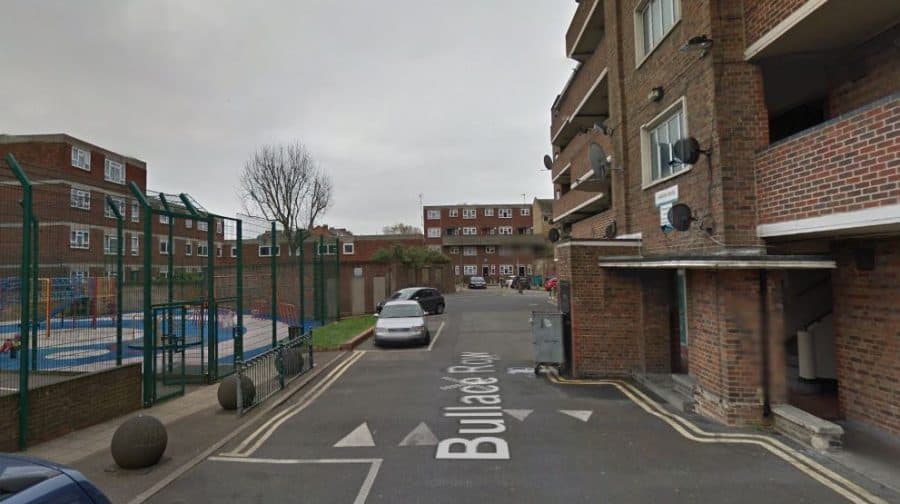 A fifteen-year-old has been charged in connection with last week’s multiple stabbing on Camberwell’s Elmington Estate.

He was bailed to appear at Camberwell Youth Court on September 5.

Five other teenage boys aged between fifteen and sixteen were bailed to return to a south London police station in mid-September.

As the investigation continues, officers say that two victims are still in hospital and one who was in a critical condition is now stable.

The other two did not suffer serious injuries and were discharged.

Southwark Police’s Detective Inspector Luke Williams said: “This incident saw another act of serious violence on our streets and is unacceptable.

“I appeal to anybody who saw what happened or has any information about the events which took place in Camberwell to contact us; we need the support of the local community in order to bring those responsible to justice.”

Throughout the weekend additional officers from the Met’s Violent Crime Taskforce and Territorial Support Group were on patrol in Southwark.

Section 60 search powers were authorised from 18:30hrs until 09:30hrs on Friday,  August 17, throughout Kennington, Walworth, Camberwell and Peckham.

Another Section 60 was put in place from 15:00 on Friday until 5am on Saturday.

On Saturday, Southwark Police tweeted that Section 60 and 60AA search powers were authorised between 2pm until 4.59 am on Sunday, August 19.

Section 60 AA requires the removal of face coverings or disguises.

A dispersal order was also in place on Sunday.

Following yesterdays violence in #CamberwellGreen further Section 60 search powers have been authorised in the highlighted area. These powers are authorised between 15:00 on the 17th Aug until 05:00 on the 18th Aug.#Southwark #Lambeth pic.twitter.com/36LGuoIUwS

Further section 60 and 60AA search powers have been authorised between 1400 hours today to 0459 hours on the 19th August. Officers will be exercising this legislation where appropriate in the area shown on the map. Other search powers may be used by officers in surrounding areas pic.twitter.com/nl5KGfv0Yc

We have extra officers from the violent crime task force proactively patrolling across Southwark this afternoon. There’s also a dispersal order in place, covering the area shown on the map. Please call us if you see anything of concern #commmunitywatch ^227MD pic.twitter.com/tuwaMN0SAk

Police are urging anyone who witnessed the incident to come forward and call Southwark CID on 101, quoting reference CAD 5391/16 AUG.