UPDATED: Three on Met’s wanted list include woman thought to be involved in a Jamaica Road stabbing 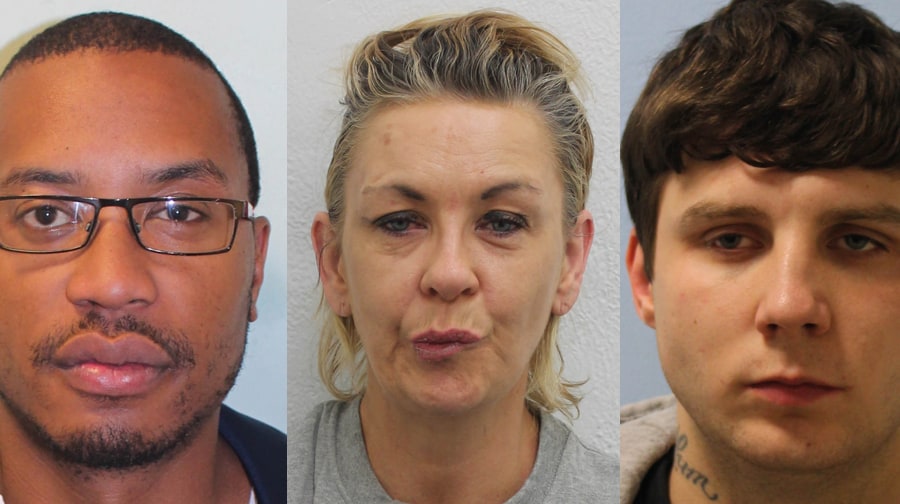 The Met has issued an urgent appeal to track down three wanted people believed to have been involved in violent crimes from Bermondsey and Rotherhithe.

Donna Roswell’s image has been published in a bid to find the 46-year-old believed to have been involved in a stabbing.

Police say she is wanted on suspicion of GBH relating to an incident where the victim was stabbed in the head and body with a scalpel.

She was last seen in the SE16 area. Thirty-six-year-old Michael Davy is wanted by police for assault, as is 23-year-old Billy Crook.

Davy is wanted for ABH relating to an incident where a victim was attacked by being hit in the face and grabbed by the neck.

Police say the attack took place in the evening of January 26 of this year, in Amina Way in Bermondsey.

His last known location was SE15. According to the Met, Crook is wanted in relation to an incident in Rotherhithe last year.

He allegedly entered the victim’s home address in Brunel Road on the evening of August 27, 2018, and caused damage to the front door.

His last known location was SE15. Detective Superintendent Lee Hill said: “We know people worry that they somehow might be identified or that they might unfairly be adversely affecting somebody’s life.

“However, I want to assure you that passing on information through Crimestoppers who are entirely independent of the police, is completely anonymous.”

If you recognise these individuals or know their location, do not approach them, instead  call 999 somewhere safe and out of earshot, or – to remain anonymous –  contact Crimestoppers on 0800 555 111 or online.

Southwark NewsNewsUPDATED: Three on Met’s wanted list include woman thought to be involved in a Jamaica Road stabbing