Francis Bakare, 55, is from Southwark and is in need of his medication 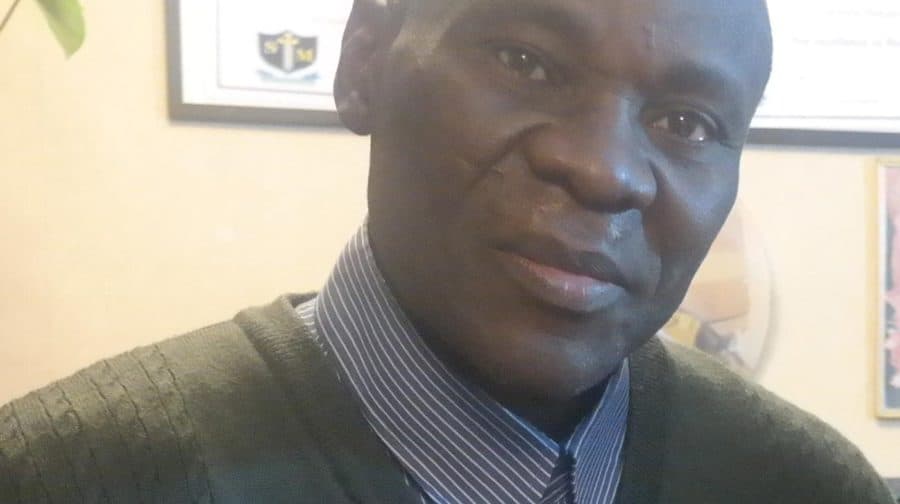 Francis Bakare, 55, is in need of his medication, has mobility issues and may be in his pyjamas.

Southwark Police tweeted that he was missing in the early hours of Thursday, March 21.

Anyone who sees Mr Bakare should call 999, said police.

The News has contacted police for further details about Mr Bakare’s disappearance but has not received a response at the time of publication.