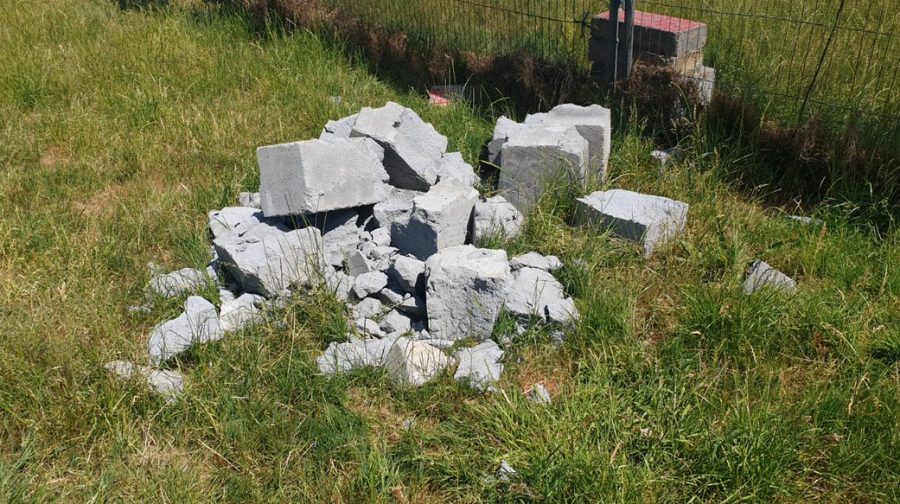 Previous damage from June this year

Adding insult to injury, club founder Bryan Hall says when those responsible were approached by the club’s head coach they responded with ‘threatening behaviour’.

A BBQ had been lit on the grass with beer cans and bottles strewn around, and newly repaired dug outs had been ripped apart to use as firewood.

The problem has been going on for months now.

As the News has reported, the club has been repeatedly targeted and left with a huge bill as a result – leaving the volunteers who run it devastated.

There has been an outpouring of support, with people donating both time and money to help repair the damage.  So far, over £1,000 has been raised.

But all this hard work has been ruined by the vandals’ return.

Our dugouts are not firewood…

Our pitches are not fire-pits…

Our training ground is not your drinking den…

So tired of this… pic.twitter.com/mxaiDxJkZz

To support the club, visit: https://www.gofundme.com/f/help-get-peckham-town-fc-back-on-track