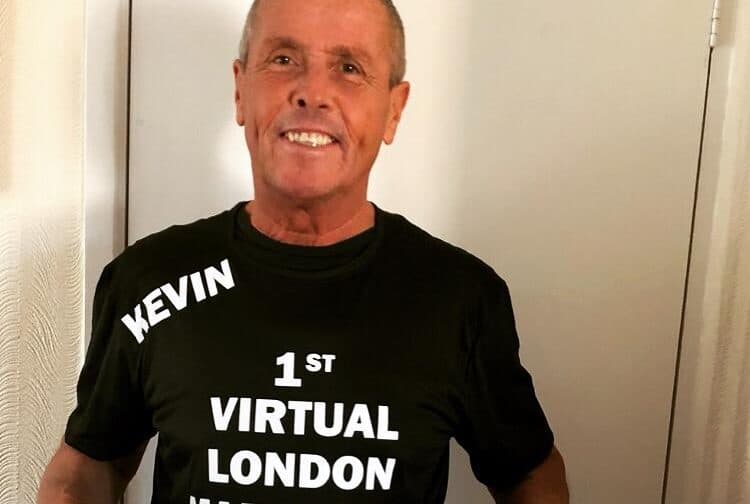 A Bermondsey man who runs the London Marathon every year will run it virtually this year to raise money for children with cancer.

Kevin Downey, 61, has only ever missed two marathons in the past 31 years. Once because Millwall were playing at Wembley, which he couldn’t miss.

The other time was because, as Kevin puts it: “I was busy making mailbags for the Queen.” Over those three decades, he has raised more than £90,000 for childrens’ charities.

On Sunday, October 3, Kevin will run the 26 miles virtually to raise money. Runners have been given an app to download onto their phones which monitors their run for twelve hours.

“I’ve not really worked out the route yet,” admits Kevin, who works in construction. “I haven’t done much training this year because of the situation.”

He plans to start out on Blackheath, and incorporate Bermondsey and Rotherhithe in his route. Despite only starting his fundraising effort around two weeks ago, he has so far raised £1,360 at the time of writing.

He had initially only aimed to raise £500. The money raised will go towards Children With Cancer UK.

More is yet to come, he says. “There will be more, because my local pub has raised £400 for me,” he said. He also plans to auction some signed Millwall t-shirts on the day of the run, which he plans to start at 7am, to raise more money.