Vicars sign up to ‘Southwark Declaration’ in Church rebellion 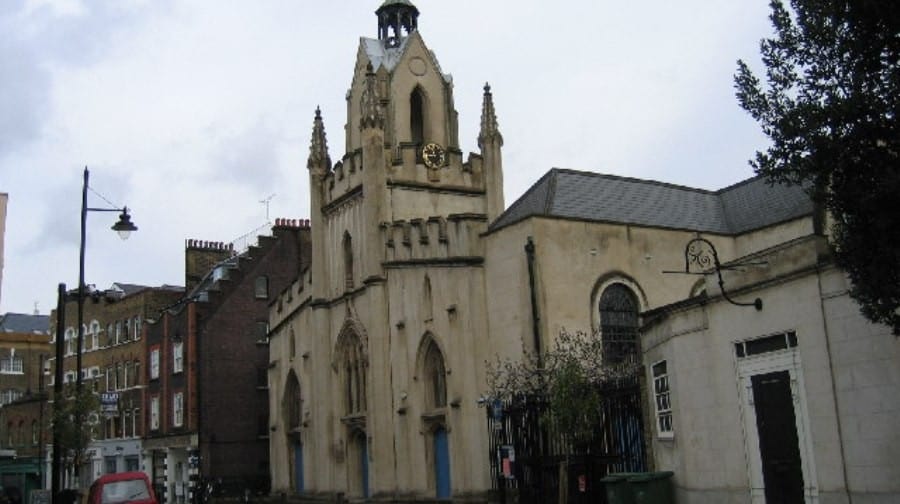 The vicar of St Mary's in Bermondsey signed the declaration. Pic: John Goodhall

Church leaders from the borough have sent a statement to the Bishop of Southwark opposing his recent appointments of clergy in openly same-sex civil partnerships.

Some of the 60 priests who signed the Southwark Declaration have gone further and set up a Trust to hold the money they usually pay to the diocese, which could reportedly bankrupt the Bishop.

The 60 priests who signed the declaration, described it as a “positive affirmation of the Church’s understanding of marriage” after the Right Rev’d Christopher Chessun appointed clergy living in same-sex civil partnerships to the offices of Cathedral dean, diocesan director of ordinands and canon chancellor.

The Southwark Declaration states that “it is not lawful for the Church to ordain anything that is contrary to God’s Word written” and asks that the Bishop Chessun “appoint to positions of teaching authority only those who hold to these truths in good conscience.”

Rev’d Charles Moore of St Mary Magdalen Church in Bermondsey, who put his name to the decree, said: “We’re not diverting from the view that we already hold as a church. The declaration just reaffirms the belief that’s already held.”

But Rev’d John Watson of St Barnabas’ in Dulwich branded the move “unhelpful” and “divisive.” Rev’d Jonoathan Coore of Christ Church in Kennington agreed saying: “My view is that the church has other more important things to worry about.”

Concerns that a trust set for rebellious parishes to pay their own wages from, bypassing the liberal Bishop entirely, could bankrupt the diocese, were played down by a spokeswoman who said: “Over the last two years there has been a courteous dialogue between the Diocese and a small number of parishes who are considering diverting some of their giving into the Trust.

In an earlier statement the Bishop said he was “grateful for the contribution that evangelicals make to the life of the Diocese” and that he “welcomes” a shared conversation on church issues.

Southwark NewsNewsVicars sign up to ‘Southwark Declaration’ in Church rebellion