“I would imagine the incident left [the victim] quite shaken up and because the officers who intervened were in plain clothes she probably did not realise that officers were on scene,” detective said 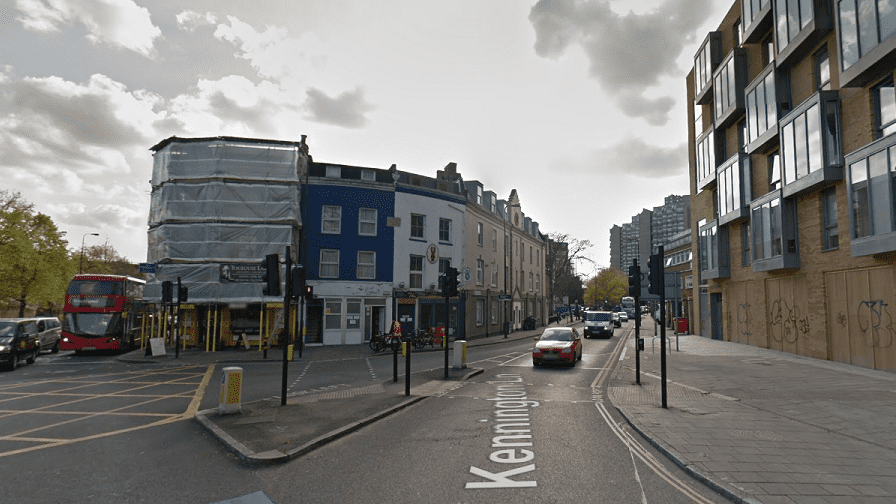 Detectives investigating an attempted mugging last night in Kennington are appealing for the victim to come forward.

The attempted robbery last night at 11pm was witnessed by two plain-clothed officers who were driving down Kennington Lane.

A statement from the Met said the two suspects allegedly approached a woman from behind and pushed her, before snatching a handbag from her shoulder.

The two officers got out of their car and arrested a thirteen-year-old boy on suspicion of attempted robbery.

More officers attended and, after a short chase, they arrested a seventeen-year-old boy on suspicion of attempted robbery.

The boys were taken to a south London police station where they remain in custody.

The victim managed to keep hold of her handbag, but left the scene before officers had the chance to speak to her.

Detectives are now appealing for the victim to contact the police. She was described as a white, with dark hair carrying a white tote-style shoulder bag.

DC Claire Spivey from Lambeth police said: “We would appeal for this woman to come forward so we can take a statement from her and bring those responsible to justice.

“I would imagine the incident left her quite shaken up and because the officers who intervened were in plain clothes she probably did not realise that officers were on scene.”

The victim, or anyone with information, is asked to contact Lambeth Criminal Investigation Department on 07785774447, or 101 or Tweet @MetCC.