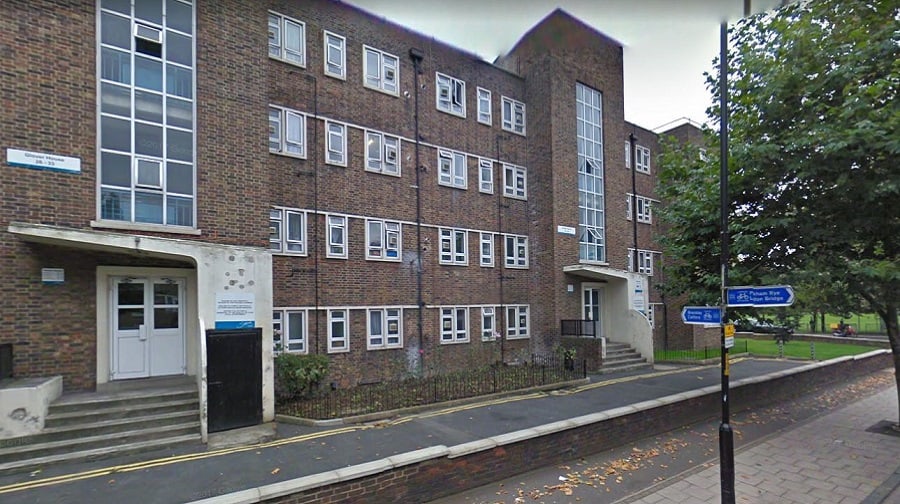 Glover House, on the corner of Nunhead Lane and Peckham Rye

The victims of a World War Two rocket strike outside a corset factory are to be honoured with a memorial this week.

More than 80 people were killed and hundreds of houses damaged or destroyed as scores of V1 and V2 rockets rained down on Peckham and Nunhead in the summer of 1944.

The single worst loss of life occurred when a V1 rocket hit a corset factory at the corner of Peckham Rye and Nunhead Lane.

Twenty-four people, mostly young girls, were killed when the shelter they were in was covered in debris from the rocket strike on June 22, 1944.

A memorial/local history board will be unveiled at the site at 6pm on Friday, June 23, in honour of the 24 people who lost their lives.

The idea for the board came from the Peckham Society and it was researched, written, and designed by Benedict O’Looney Architects.

The board was funded and managed by Southwark Council’s Cleaner Greener Safer team.