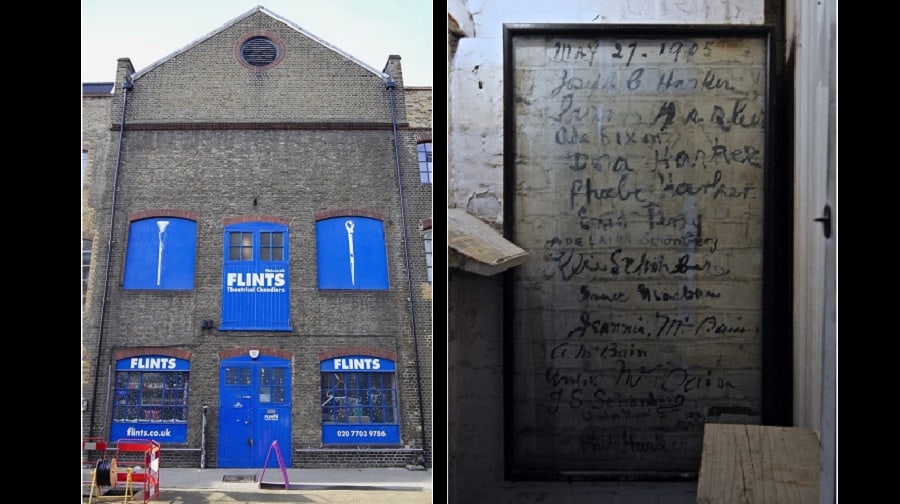 A Grade-II listed building once occupied by a Victorian theatrical designer is to be turned into luxury flats, it has been confirmed.

The building still houses a studio built by Joseph Harker, who built a reputation as one of London’s leading scene painters around the turn of the century. His name later became better known when author Bram Stoker, who managed the West End’s Lyceum Theatre at the time, used it for one of the leading characters in his novel, Dracula.

The two-storey, open-plan studio, on Queen’s Row, Walworth, is set to be converted into six luxury flats and an office unit. Southwark Council approved the plans last month.

James Hughes, Senior Conservation Adviser at the Victorian Society, said: “The studio’s exceptional rarity, its impressive degree of intactness and its historical interest should be enough to protect it from harm. Joseph Harker was a pioneer in 19th century theatre scene design and these studios are a monument to his achievements and must be protected.”

In keeping with the building’s history, its ground floor is currently occupied by Flints Theatrical Chandlers. Original features include many of the original winches, pulleys, and movable frames used to supported Harker’s large canvasses as well as a patch of wall signed by the man himself.

The News attempted to contact a representative of the developers, but received no response at the time of going to press.