The song's message is about finding strength through adversity 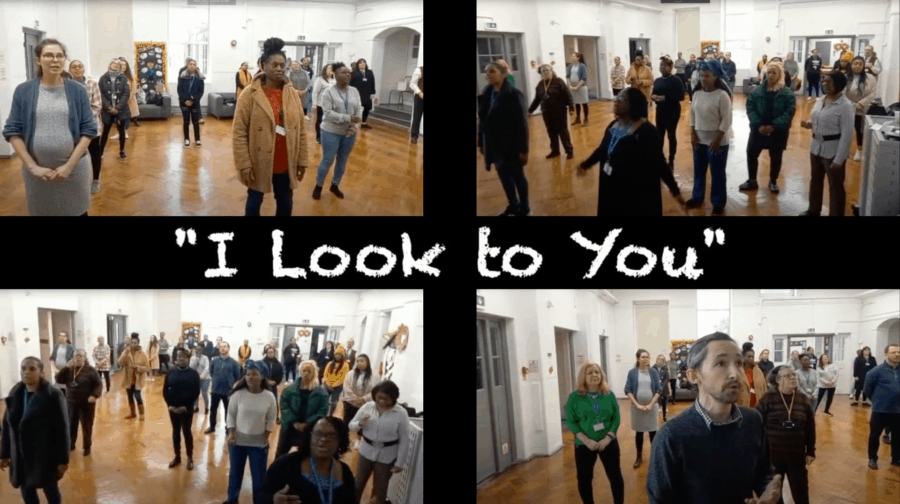 Staff at a Deptford school have praised the bravery of their pupils with a heartwarming rendition of ‘I Look To You’, writes Simon Throssell…

Members of staff from Lucas Vale Primary School produced the video as a ‘tribute’ for ‘all our brave children’.

‘I Look To You’ was originally sung by Whitney Houston and sold more than 550,000 copies worldwide.

Released in 2009, the song’s message of finding strength through adversity is as relevant as ever.

All primary and secondary schools have been closed since 5th January following the introduction of a third national lockdown.

The school shared the video in a tweet, saying: “For all our brave children. We will see you all soon.

“Mr Onyekwere lead [sic] us to sing a tribute to you. Whitney Houston’s song ‘I look to you.’

“We look to your return to us on 8th March.

Southwark NewsNewsVideo: Deptford teachers sing ‘I Look To You’ in video to ‘brave’ students