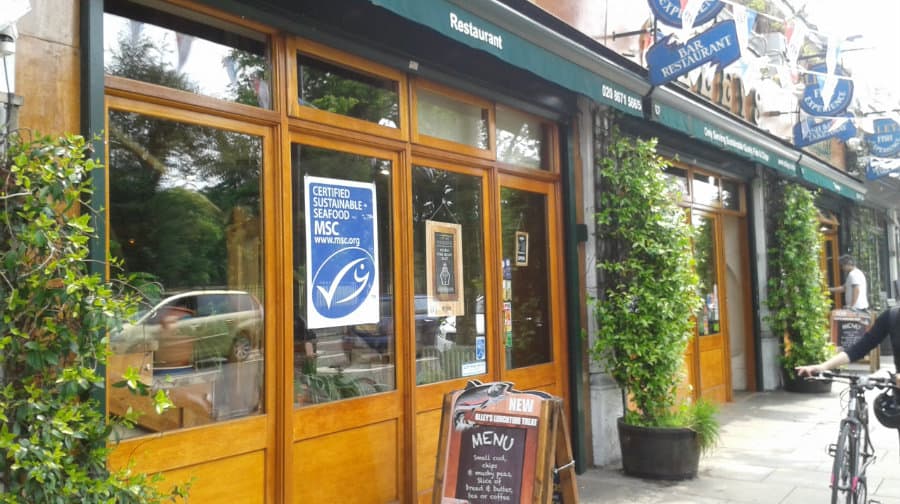 The long-standing fish and chip shop and restaurant had the support of neighbouring restaurants and businesses when it hosted a fundraiser, A Magical Night at Olley’s, with magician Neil Edwards entertaining customers as they enjoyed a three-course meal on October 29.

All funds raised will go to Bromley Cystic Fibrosis Supporters, which helps people affected by the condition and raises funds for research.

Cystic fibrosis is an inherited – caused by a faulty gene – and affects around 10,400 people across the UK.

It causes mucus to build up in the lungs, leading to difficulty breathing and also digesting food which gets worse over time.

Although treatments are available, people with cystic fibrosis have a shorter life expectancy.