VIDEO: Man robbed and sprayed in the face at Elephant and Castle tube station

Tests confirmed the substance was not acid 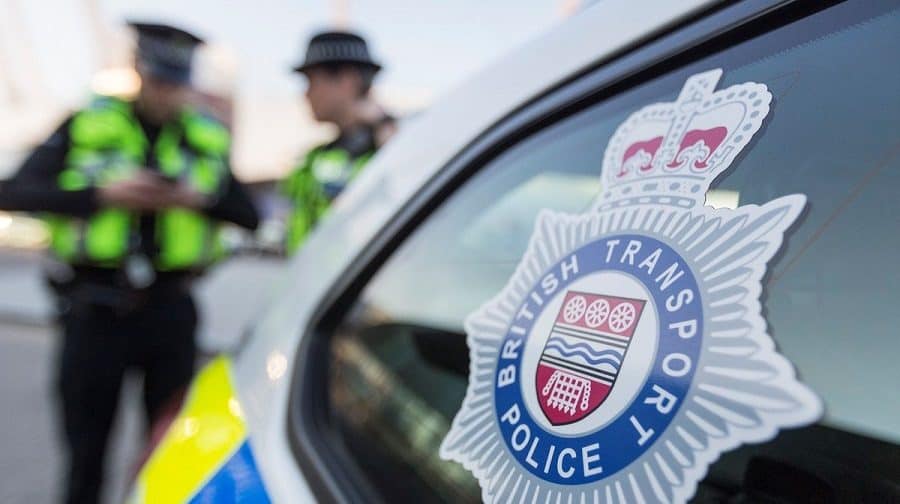 A man was robbed and sprayed in the face with a mystery substance on a rush hour tube this morning.

British Transport Police said officers were called at 9.33 am to reports of the attack at Elephant and Castle.

Paramedics treated the male victim at the scene for minor irritation to the face.

Tests have since confirmed the substance was not acid.

Commuters were advised to avoid the area while road closures were in place.

Officers have now launched a search to locate the suspects.

Southwark NewsNewsVIDEO: Man robbed and sprayed in the face at Elephant and Castle tube station