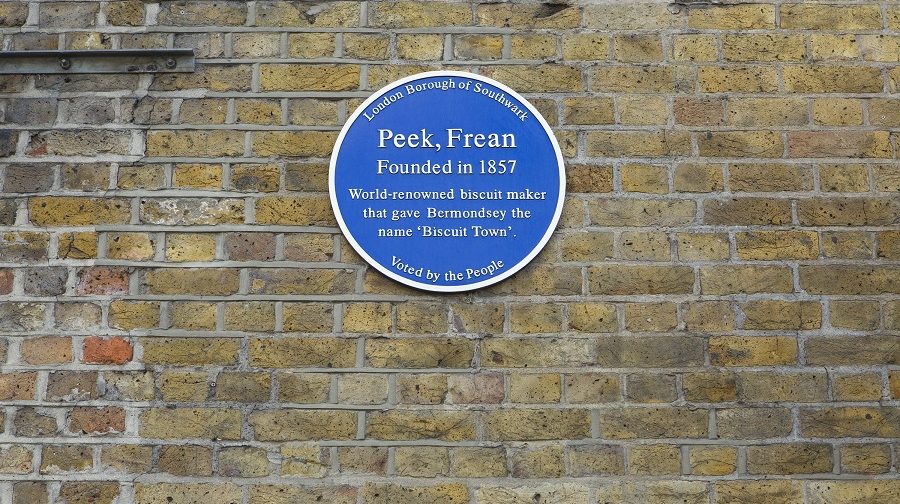 At the former Peak Frean factory, now a tech start-up hub, he visited a company that uses artificial intelligence and robotics to create cutting-edge fruit and vegetable picking machines – technology he believes will be ‘vital after Brexit’.

The MP for Penrith and The Border’s leadership campaign has seen him travel around the country posting on social media with the hashtag ‘RoryWalks’, asking the public to come and talk and help find common ground; arguing that politics has become too aggressive and divisive.

Last week the MP, who has backed Theresa May’s Brexit deal, was out meeting residents and traders at Lewisham Market.

Now in Lewisham Market – a safe Labour seat – but a seat we held in the 1980s. Come and talk #GetBritainTalking #commonground #Rory4Leader pic.twitter.com/2xgYEE20vg