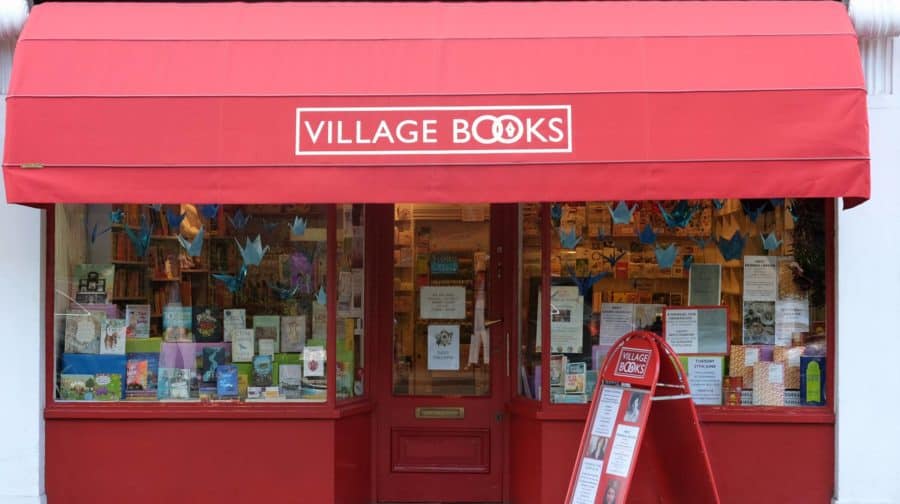 Village Books in Dulwich Village is one of eight London bookshops to be shortlisted for Independent Bookshop of the Year, writes Simon Throssell…

Hazel Broadfoot, who has been the owner of Village Books since 1996, said she is ‘very thrilled and very excited’ to have been shortlisted for the award.

“The joy of bookselling is the conversations and interactions you have with customers,” Hazel said.

“Lots of parents and children have rung me up asking for recommendations which I am more than happy to do.” 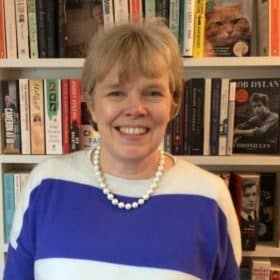 Hazel has been the owner of Village Books since 1996

After problems with the shop’s wholesaler, Hazel was forced to transform the business.

Book orders were taken by email and delivered to families in the area by car, bike and on foot.

“When the lockdown was announced, it felt like the world was collapsing around me but you have to get used to it and do what you have to do.”

“We’ll be pleased to re-open so we can hold author events again.

“We were able to run virtual events with children’s author Andy Griffiths and the BBC’s North America editor Jon Sopel but it’s never quite the same as enjoying books in person.”

This is not the first time Village Books has been shortlisted for this award, even being named overall winner back in 2000.

“I would love to win again,” Hazel said humbly.

“Independent booksellers have been so nimble-footed during the pandemic and it’s lovely to see that being recognised on the shortlist.”

Regional winners will be announced on 17th March with the overall winner being revealed during the online British Book Awards ceremony taking place on 13th May.