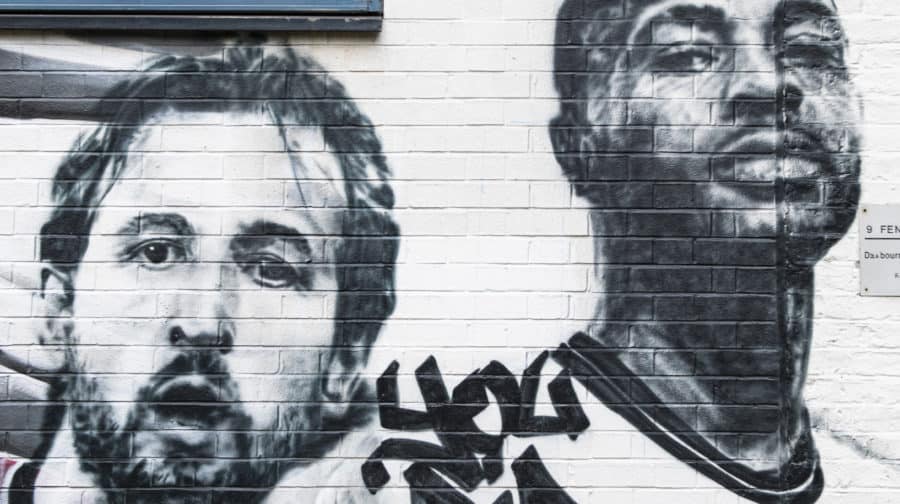 A new mural celebrating the England football team’s heroics at Euro 2020 has been unveiled by London Bridge.

The mural, which shows captain Harry Kane, star forward Raheem Sterling and manager Gareth Southgate, was painted at Vinegar Yard to pay tribute to the side that reached the final on Sunday.

England were beaten on penalties by Italy, with Camberwell man Jadon Sancho among the three who missed their spot kicks.

But London mayor Sadiq Khan, who commissioned the mural from street art group Murwalls, said that Londoners should still be proud of the England team’s efforts, despite the last-minute defeat.

Mr Khan said: “What an amazing month the England team have given us during the Euro 2020 tournament.

“On behalf of all Londoners, I want to congratulate the magnificent England football team and their wonderful manager Gareth Southgate on making it to the final of the competition.” 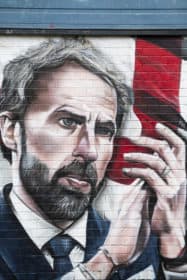 Mr Khan continued: “The mural created by MurWalls unveiled today is a wonderful celebration of a team that have inspired and united our nation in our time of need. I encourage as many people as possible to take a look and get out and about in our wonderful capital this summer.”

Murwalls founder Marc Silver said:“Football may not quite have come home but pride in our national team certainly did – and that’s in no small part down to the leadership of Gareth Southgate.

“On and off the field, he and his players are true role models for young Londoners and we’re delighted to be working with the Mayor to celebrate their historic achievement on home turf. We look forward to honouring them going one better next year! [at the Qatar World Cup in winter 2022]”