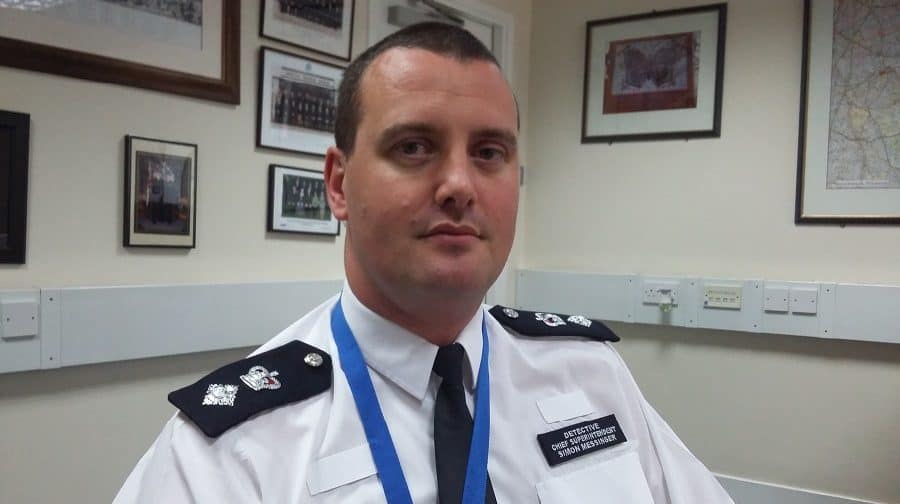 The commander of the newly merged Southwark and Lambeth police forces says his team has reduced violent crime by almost 30 per cent since the beginning of 2018, partly thanks to renewed stop-and-search.

He told the News the full merger would take place later in the year but the public should not feel any changes, confirming response teams will still be working from Peckham and Brixton, and the neighbourhood teams, including dedicated ward officers, will also remain in place.

Although cuts have seen Southwark effectively lose an officer a week, he believes his merged boroughs will work effectively: “We are really ploughing money back into our IT strategy to help cops be out more, making us more agile, though we may have to slim down management and numbers to a certain extent.”

Knife crime and moped-enabled crime increased by half last year, and muggings by a quarter, but he believes his tactics are working. He said that since January 2018 knife and violent crime has been reduced by nearly 30 per cent in Southwark, with police making 38 offensive weapon arrests and 49 robbery arrests, attributing this success partly to a renewed focus on stop-and-search, “a tactic I know works”.

He said: “One in five stops should lead to finding something, and stop and search should be intelligence led. We are adhering to that.

“There is a general understanding and support for stop and search, but the key issue is that it needs to be done the right way.

“If you turn the clock back a number of years, looking at London, Section 60 [the power which allows the use of stop and search] was probably over-used on a borough-wide level,” he says.

“I personally won’t be seeking a borough-wide Section 60. Dispersal zones, likewise, need to be tailored.”

Southwark’s knife crime strategy sits with the council, and Messinger is keen to emphasise that “we all play our part”.

He confirmed Burgess Park and its lake were hotspots for hidden weapons, and police had even found knives hidden in ladder rungs.

Messinger, who was born in King’s College Hospital to a PC father and nurse mother, has worked in the police force for 21 years, mostly in and around south-east London, says the strong community ethos is ‘one of our strengths’. He said:?“We are working extremely hard, and we will use all the powers and legislation we possibly can, to bring these numbers down and to make sure Southwark and Lambeth are as safe as possible.

“But, a lot of that comes down to people feeding back intelligence and working with us – or going to Crimestoppers to report anonymously.”

When asked about his team, and how they will respond to the merger, he said: “They don’t often have a chance to look up and look at the lives they save and the lives they change, Westminster Bridge, London Bridge, shows you that.

“Like a very proud father, is the best way I can describe it, they are absolutely day-in-day-out fantastic.”