Violent Rotherhithe burglar who tied victim’s hands behind back jailed 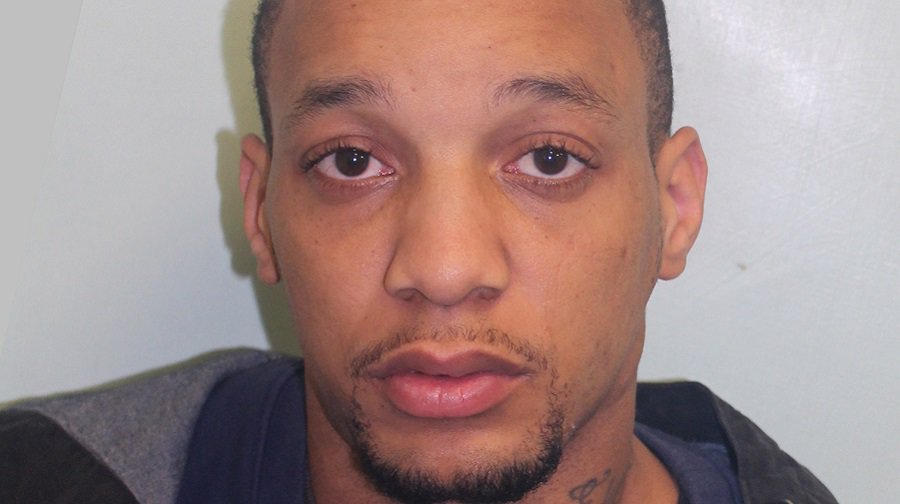 A man who carried out two violent burglaries – including one in Rotherhithe – has been jailed for sixteen years.

Nyle Ndaliki, 29, of Richmond Road, E8, committed the first offence on September 28 at a residential address in Transom Close, SE16, where he posed as a delivery driver.

Ndaliki – accompanied by a second unidentified male – forced his way into the address when the occupant answered the door.

The female victim was threatened with violence and had her hands tied behind her back while the property was searched.

However, she managed to break free and fled the property.

Both males fled the scene with a stash of property, including watches, jewellery and handbags.

About a week later on October 3, Ndaliki forced his way into a pizza shop in Norwood Road, SE27.

Armed with a knife, he threatened two workers after gaining entry via the rear of the shop before stealing money from the till.

Ndaliki then fled the premises after smashing a CCTV system inside the venue.

Officers from Lambeth CID launched an investigation and identified Ndaliki as a suspect for both offences. He was arrested and charged with both offences.

Ndaliki was sentenced at Inner London Crown Court on Wednesday, May 3, after pleading guilty to two counts of aggravated burglary at an earlier hearing on March 15.

PC Katie Ellott, who led the investigation, said: “Nyle Ndaliki is a dangerous man who will now spend a significant amount of time behind bars.

“He used threats and the intimation of violence to terrify his victims and I can only be thankful that none of them were seriously hurt.”