Choose from a shortlist of six 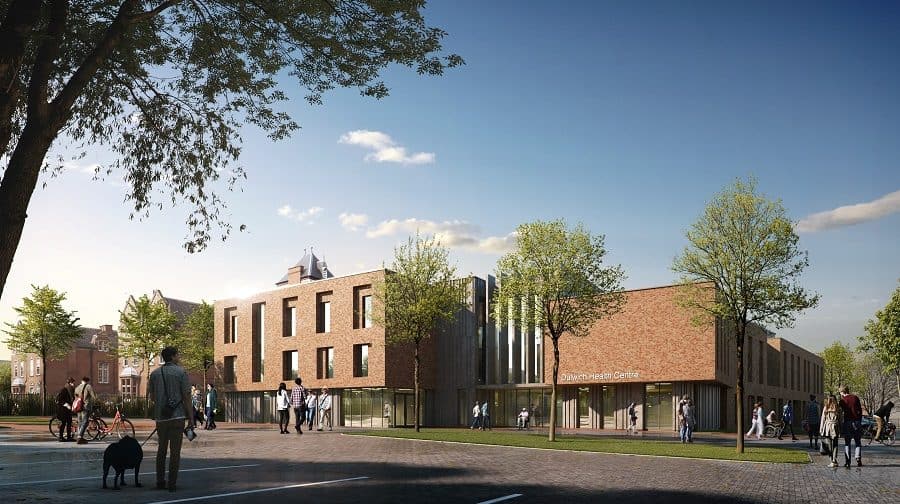 A 3D impression of the health centre

Voting is now open to choose the new name of a health centre under construction in Dulwich.

A shortlist has now been compiled, and the public are invited to select their favourite.

The six suggestions are:

The two public figures to make the shortlist were both connected to the medical world.

Dr Harold Moody was a GP in Peckham and civil rights campaigner.

He studied medicine at King’s College Hospital and came top of his class, but was refused work due to the colour of his skin.

Undeterred, he set up his own surgery in King’s Grove in Peckham, and founded the ‘League of Coloured Peoples’ – a group campaigning for racial equality.

He is named on the list the 100 greatest black Britons.

Tessa Jowell, who passed away last year from brain cancer, was Member of Parliament for Dulwich from 1992-2015, and later a member of the House of Lords.

In her numerous ministerial positions, including as Health Minister, she played a major role in bringing the Olympic Games to London.

In her career before parliament she worked as a psychiatric social worker.

She dedicated 20 years lobbying for a new health centre in Dulwich and campaigned for more cancer treatments to be available on the NHS.

Clinical Commissioning Group director of finance, Malcolm Hines, said: “Local people have been central to the design and planning of the new health centre and we were delighted to receive so many suggestions for the centre’s permanent name.

“Our judging panel assessed each entry very carefully and we think the final shortlist reflects the public feedback.

“It includes local historical figures and names that represent the new health centre’s community and surroundings.

“We now want you to choose your favourite.”

To cast your vote. visit www.southwarkccg.nhs.uk/namingdulwich