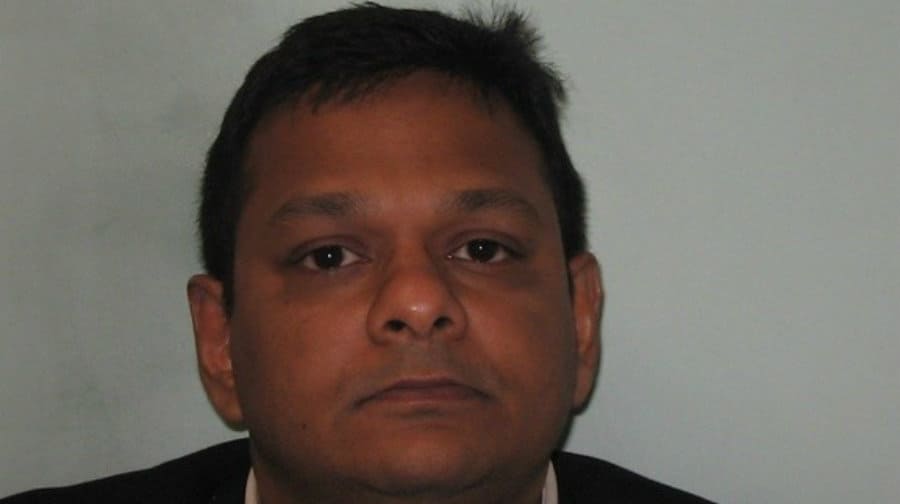 A voyeur who secretly filmed thousands of people by planting hidden cameras in coffee shop toilets in Southwark has been jailed for four years.

George Thomas first set up cameras in the unisex showers where he worked before going on to plant more in coffee shops in Southwark, Greenwich and central London.

The 38-year-old captured 3,000 men, women and children on film before the first camera was discovered and reported to the police.

He also filmed three women who worked in his home and two women who lived in a block of flats to which he had access.

Thomas carefully planned his secret filming with each video clip saved alongside a photograph of the victim taken in a public area. These were then organised, labelled and saved on hard drives.

Thomas, of Glaisher Street, Greenwich, was arrested and when police looked through the extensive footage, gathered between 2009 and 2015, they found evidence of other cameras planted in coffee shop toilets in Southwark and elsewhere.

Two further cameras were found on Thomas when he was searched and a number of hard drives and computers, which contained more footage were found at his home and place of work. The officer leading the investigation viewed over 650 hours of recordings which revealed a sophisticated, organised and long-running campaign of voyeurism.

Detective Constable Sarah Gardner said: “The images of unsuspecting people going about their daily business, and having their privacy breached in this way was appalling.

“Thomas’s offending was extraordinary, not just because of the sheer numbers of people he filmed but also due to the highly organised way, in which he saved, stored and filed the footage.

“I would like to thank all of the companies that have assisted and supported the police through this investigation, particularly Thomas’s former employers who were pivotal in helping us to identify him.

“Due to the nature of the offences Thomas’s offending, I must consider if he has committed other offences that we are not aware of.”

Thomas pleaded guilty to ten counts of voyeurism and five counts of making indecent images of children at Inner London Crown Court on Monday and was sentenced to four years in prison.

Anyone who has information specifically about George Thomas or this investigation can email the police at: