Southwark, Inner London, Woolwich and the Old Bailey are trialling the service 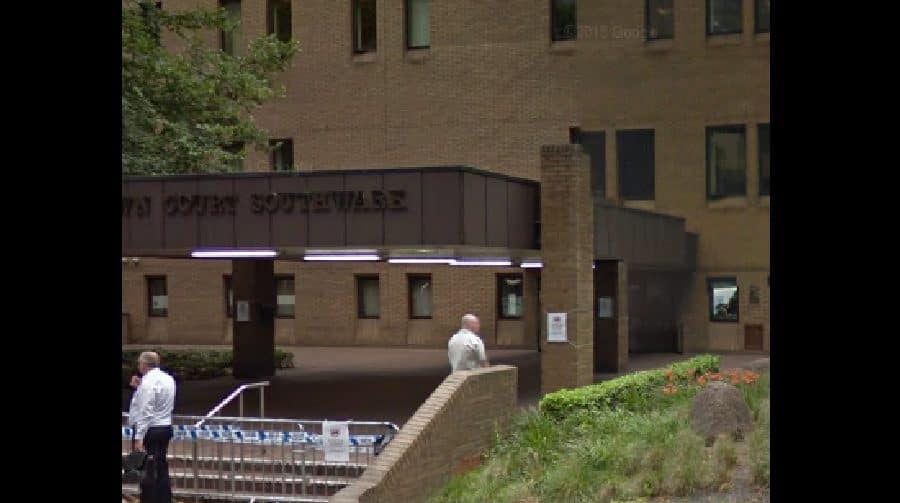 Vulnerable victims and witnesses will now be able to pre-record their evidence for courts in London and Kent.

The government aims to offer this extra protection to all Crown Courts by the end of the year to help spare victims further trauma.

The cross-examinations will be recorded earlier in the justice process and played during the trial, with recordings made as close as possible to the offence.

Justice Minister, Alex Chalk MP, said: “Vulnerable victims show great courage by coming forward, and it’s vital they can do so in the least traumatic way possible. This technology ensures they are protected and are able to give their best possible evidence, without reducing a defendant’s right to a fair trial.  But this is just one part of our efforts to boost the support on offer for victims at every stage of the justice system, which includes consulting on a Victims’ Law.”

Victims’ Commissioner, Dame Vera Baird, welcomed the decision.  “I have long been concerned that children who complained of victimisation should not spend a long part of their childhood beset with the worry of ultimately giving an account of what happened,” she said.

“If they can give their evidence at an early stage, they will then be free to get on with their lives. There is also a further point that therapy is often delayed whilst a complainant is a witness.”

Vulnerable witnesses and victims are defined as all under the age of eighteen and anyone whose quality of evidence is likely to be diminished because they have a mental health diagnosis, disability, or  ‘significant impairment’.

The decision to pre-record is made by judges on a case-by-case basis. Both the defence and prosecution lawyers are present in court during pre-recordings, as are the judge and the defendant.