Officers say they found a room "equipped for dentistry" when they searched the address on Bagshot Street, SE17 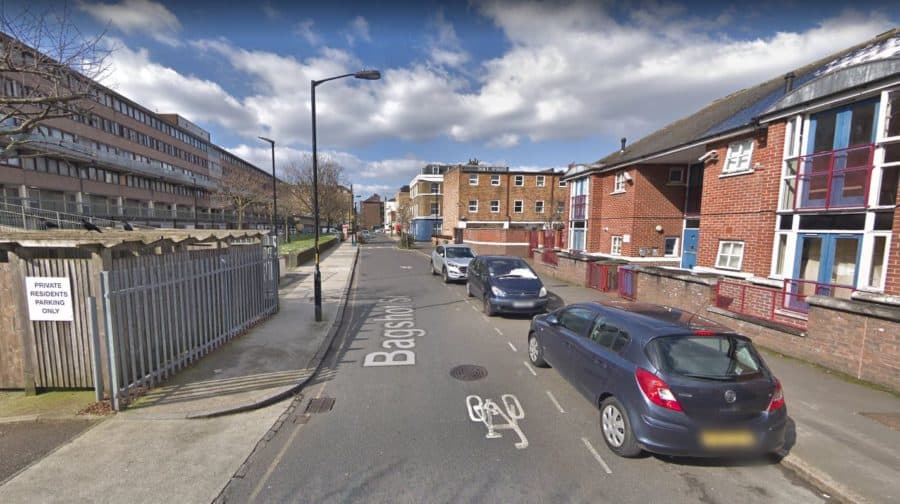 Police arrested a man on suspicion of practising 'illegal dentistry' after a search of an address on Bagshot St (Image: Google Maps)

A man was arrested on suspicion of practising “illegal dentistry” last week after officers uncovered £60,000 in concealed cash at a Walworth address.

The man, who has since been released under investigation, was also arrested on suspicion of having proceeds of crime in relation to the cash.

Police told the News they observed a vehicle acting “suspiciously” in the Walworth area on Wednesday, (June 12) and had attempted to stop the car at around 7pm.

However, the car reportedly made off from police, and two men in it ran into a house into Walworth’s Bagshot Street.

When police followed them inside and searched the house, they discovered “a room equipped for dentistry” as well as the concealed cash, officers told the paper in a statement.

Two men, believed by police to be those who ran from the car, were also arrested at the Bagshot Street (pictured) address on suspicion of going equipped to steal.

These two men have also been released under investigation, pending further inquiries.

This is why dental work should be properly covered by the NHS.