James left a glove at the scene of the crime, giving police the DNA source they needed to hunt him down 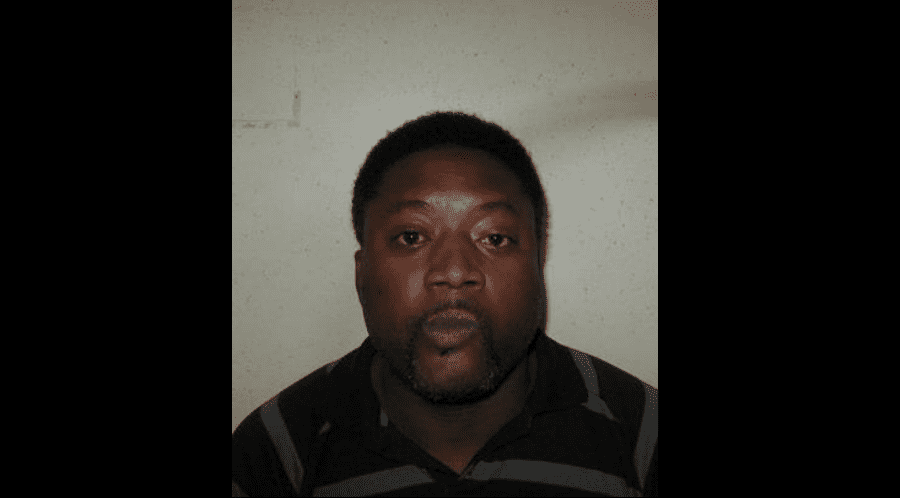 A Walworth man has been banged up for fourteen years after attempting to rape a woman who was jogging in a park.

On August 28, 2014, Ernest James ambushed the jogger at Hollow Pond, at the edge of Epping Forest.

The court heard that James leapt on the 33-year-old victim as she stopped to catch her breath, and grabbed her from behind.

James put a gloved hand over the mouth of the woman, who cannot be named for legal reasons, and held a blade to her neck, threatening to stab her if she tried to call for help.

He then tried to pull down her jogging trousers, but during the struggle the victim managed to bite James’s finger.

The cowardly man fled the scene, but crucially, he left the glove behind and his victim without serious injury, though badly shaken.

Police were called and the glove and items of the victim’s torn clothing were sent for forensic analysis, providing a DNA profile that related to James.

James, 35, of Pilton Place, had pleaded guilty before the hearing yesterday at Snaresbrook Crown Court.

Detective Constable Matt James of the Met’s Sexual Offences Exploitation and Child Abuse Command, said: “James is a violent sexual predator and the sentence reflects the danger he presents to women.

“Thankfully the victim was able to fight him off and I would like to pay tribute to her bravery during the attack and all the subsequent courage she has shown. With her support we have been able to ensure that James has received a deservedly long prison sentence.”