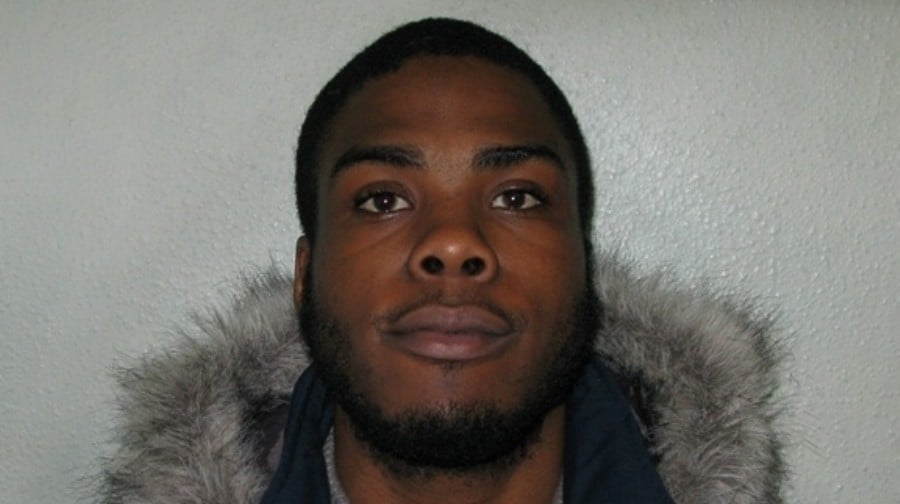 A MAN who raped a teenage girl and held her hand in a boiling kettle, was sentenced to twelve years in prison last week.

In an ordeal lasting several hours, the seventeen-year-old victim was held against her will, assaulted and forced to perform oral sex on her attacker.

Derek Onodjamue, 27, of Chatham Street, Walworth, knew his victim, who arranged to meet up with him because she owed him money. On September 5 last year, the young victim met her assailant, known to her as ‘Dan’, in New Cross to discuss payment of her debt. He took her to a flat in Cross Road and once inside, locked her in a room.

Over several hours, he repeatedly assaulted the terrified victim by whipping her with an electrical cord and placing her hand inside a kettle while it was turned on.

He then forced the victim to perform oral sex on him while threatening her with further violence throughout.

Hours later, Onodjamue let her leave the flat, at which point she reported her ordeal to the police.

On 22 September 2014 Onodjamue was arrested and charged the following day.

He was found guilty of rape, false imprisonment and ABH at Woolwich Crown Court on Wednesday and sentenced to twelve years in prison on Thursday last week.

Detective Constable Samantha Searle, of the Met’s Sexual Offences, Exploitation and Child Abuse Command (SOECA), said: “I would like to commend the victim for having the courage to report this horrifying ordeal to police and help us pursue her attacker through the courts.

“Onodjamue manipulated his victim, forcing her into a situation where she could not escape and subjecting her to hours of torture and humiliation.

“I hope this sentence can afford the victim and her family some degree of closure.”

Detective Sergeant Dolores Connolly, also of SOECA, added: “Given the facts of this case, I cannot rule out the possibility that Onodjamue has taken advantage of other victims. I would urge anyone who has been attacked by him to contact police – specially trained officers working alongside other trained professionals will support you throughout the process.”

Anyone who believes they have been sexually assaulted by Derek Onodjamue is asked to call SOECA officers on 020 8721 4653.