'I've done a terrible thing,' Treadwell told a Constable after being arrested 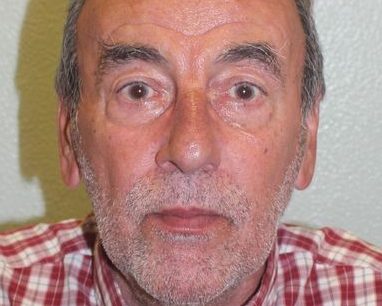 A pensioner from Walworth who admitted stabbing to death a plumber who was working in his flat has been sentenced to ten years behind bars.

He was sentenced on Monday, September 30.

Mr Amer was found by officers and paramedics after they were called to the Walworth home at 2.02pm on August 17, 2018.

He was unresponsive and bleeding heavily, with two large knives in his chest, and pronounced dead at the scene.

A post-mortem found he had died from multiple stab wounds and blunt force trauma to the head. Mr Amer had been repairing a broken boiler at the property when he was attacked and was said to have been stabbed over 30 times.

Around an hour after the 999 call, Treadwell phoned police from the Fox on the Hill pub in Camberwell.

Officers arrested him at at 3.25pm and launched a murder investigation.

After his arrest, Treadwell said to a police constable: “I’ve done a terrible thing.”

He was charged and appeared at Camberwell Magistrates’ Court on August 20, 2018.

Treadwell appeared at Southwark Crown Court on Monday, August 12, where he pleaded guilty to manslaughter.

He was sentenced on Monday, September 30.

Detective Chief Inspector Dave Blair, from the Met’s Serious Crime Command, said: “The injuries inflicted on Gary Amer were horrifying and it is only right that Treadwell has been sentenced today and held to account for such a brutal killing.

“My thoughts are with Gary’s partner, his family and friends.”