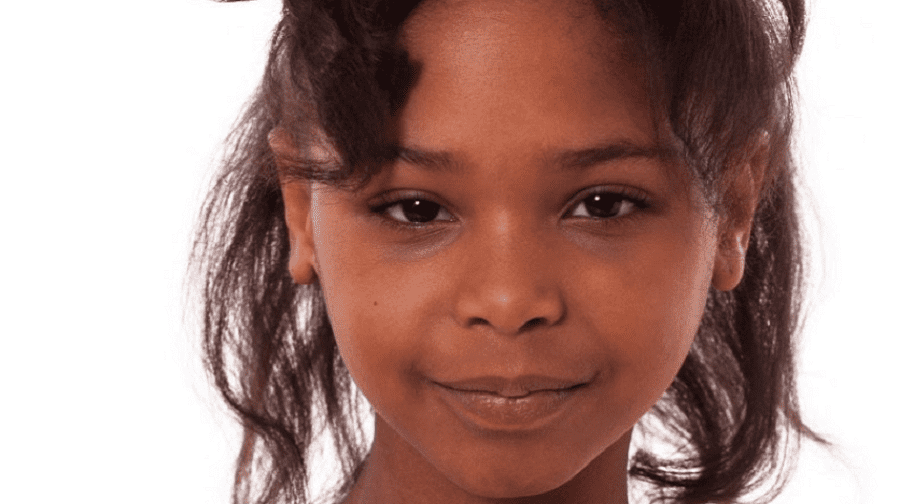 A schoolgirl is asking Southwark to get behind her in her bid to be crowned Miss Junior Teen Great Britain.

Walworth pupil Christilina Robinson, twelve, is a semi-finalist in this year’s beauty pageant – and she needs your vote to be in with a chance of winning.

The Year 7 student will find out if she has made it through to the finals in March and, if successful, will then battle it out for the title at the pageant’s grand finale in Blackpool in October.

Christilina’s mother, Athena Robinson, 38, said her daughter was in a beauty pageant in the Cayman Islands when she was just nine months old – but this will be her first one in the UK.

“She watched The Greatest Showman and the woman who stars in it [Michelle Williams] is one of her role models and she wants to be an actor and a model/gymnast and to go to the Olympics,” the Lambeth College teaching assistant added. Christilina, who is a member of Southwark Gymnastics Club, said: “I am ecstatic that I have been chosen and I am looking forward to meeting new friends from other parts of Britain as this is my first pageant I have entered in the UK.

“It would be awesome to make it to the grand final and represent my hometown. I would be able to show other young ladies that anyone can apply if they just try.

To vote for Christilina, visit https://www.facebook.com/MissTeenGreatBritain and ‘like’ her picture.