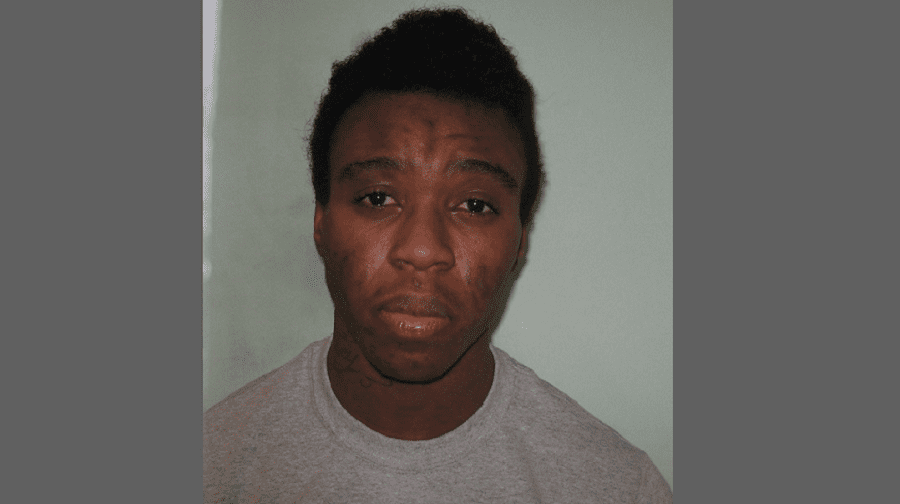 A Walworth man who stabbed and battered two coppers with a knife as they tried to rescue a baby from his arms was sentenced on Monday.

Southwark bobbies, Jack Collins and Jack Muscatt, wrestled 21-year-old Carlos Djau to the ground and arrested him during a desperate struggle at a house in Cook’s Road, Walworth.

On February 28, last year, the two officers had reports of a man with mental-health issues threatening to kill a three-month old baby with a knife.

They arrived at the house to find a chaotic scene, with its occupants screaming in fear.

Both officers had radioed for assistance, but knew they had to move quickly to protect the life of the baby and the other occupants.

They approached powerfully-built Djau and he retreated with the baby into a bedroom and slammed the door shut, placing the baby on the bed.

The officers knew using CS gas would be too dangerous with the baby locked inside, so they burst in and set upon Djau.

Such was the force behind the blow from the knife that the blade broke off as it clashed with PC Collins’s Met-vest. Djau then rained punches on the officers with improvised weapons.

Remarkably, both officers then worked together to subdue Djau, and he was handcuffed just as back-up arrived outside.

Both officers were treated in hospital for their injuries and later discharged.

Djau was arrested and subsequently charged with two counts of attempted murder. But the charges were dropped after he pleaded guilty to charges of assault occasioning actual bodily harm, and unlawful wounding.

He was sentenced in Woolwich Crown Court on Monday, but has avoided jail.

Djau, of Cooks Road, was ordered by the judge to stay in hospital under the Mental Health Act 1983 for an unspecified amount of time.

PCs Collins and Muscatt each received a ‘Bravery of the Year Award’ at the fifth annual Met Police Total Policing Awards in February.

They were chosen after a public vote, which saw 40,000 people take part.

Their awards were presented by Home Secretary, Theresa May, and praised by Met Police commissioner, Sir Bernard Hogan-Howe.

“The Total Excellence Awards showcase the professionalism of our best leaders, volunteers, officers and staff, teamwork, excellence in overcoming adversity and so much more,” Sir Hogan-Howe said.

“Such remarkable acts of professionalism and selfless acts of bravery are often carried out in the Metropolitan Police Service, but rarely remarked upon.

“My officers and staff joined the Met to serve and protect Londoners and make our city safer for everyone.”