In the dock: Man convicted after ‘terrifying Walworth sex attack on woman who fought him off only to be chased and assaulted again’ 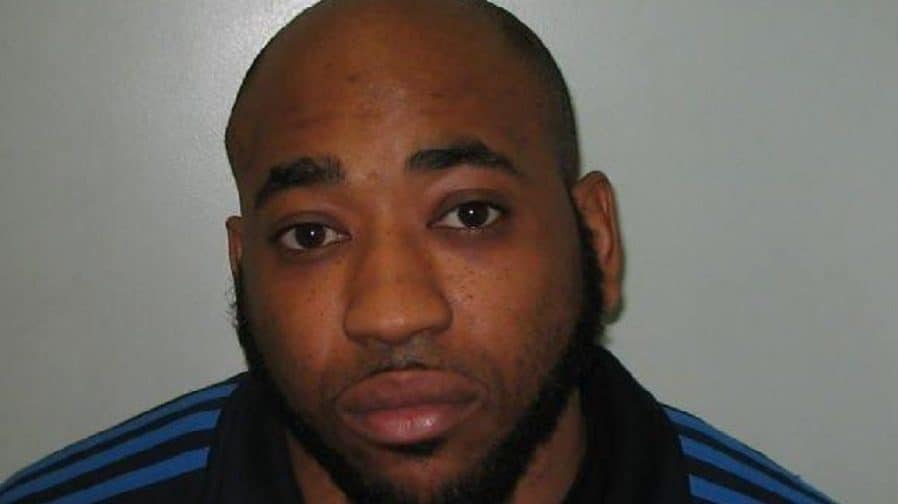 A man police describe as a “manipulative sexual predator” has been convicted for a terrifying sexual assault in Walworth – the same night he is said to have  stalked three other lone women.

William Gordon, from Churchyard Row near Elephant and Castle, was found guilty of one count of sexual assault, four counts of assault by penetration, and two counts of common assault by beating.

He was convicted after a six-day trial at the Old Bailey after refusing to admit his guilt to police; forcing his victim and witnesses to go through a full trial.   He will be sentenced at a later date.

The court heard that at quarter-past-midnight on Tuesday, August 6,  Gordon (aged 34)  followed a woman as she walked from Larcom Street to Charleston Street, off the Walworth Road.

He then sexually assaulted her for the first time, before she managed to run away.  It is said that Gordon then chased her into Cotham Street and continued to assault her.

The jury was told that throughout the terrifying attack, the victim screamed for help and tried to fight him off.

And that her cries alerted residents to the attack, who called 999.  Gordon is then said to have fled the scene.  He was identified after a media appeal was circulated – including by Southwark News.

Gordon was arrested on Tuesday, August 20, and denied any wrongdoing.

But the investigation later established he had followed three other lone women the same night before he attacked.  Police said he had also followed another woman a week earlier.

Sharon Steel, central south’s Detective Inspector, said: “At every opportunity Gordon has failed to acknowledge any wrong-doing and has instead chosen to put both the victim and witnesses in this case through a full trial.

“William Gordon is a manipulative sexual predator who poses a serious danger to women and today the jury have rightfully convicted him.

“That night he was clearly targeting lone women before he carried out this prolonged attack.

“I would especially like to commend the bravery of the victim in this case, she has helped to make sure that this dangerous offender has been rightfully convicted on all seven counts.”

Southwark NewsNewsIn the dock: Man convicted after ‘terrifying Walworth sex attack on woman who fought him off only to be chased and assaulted again’