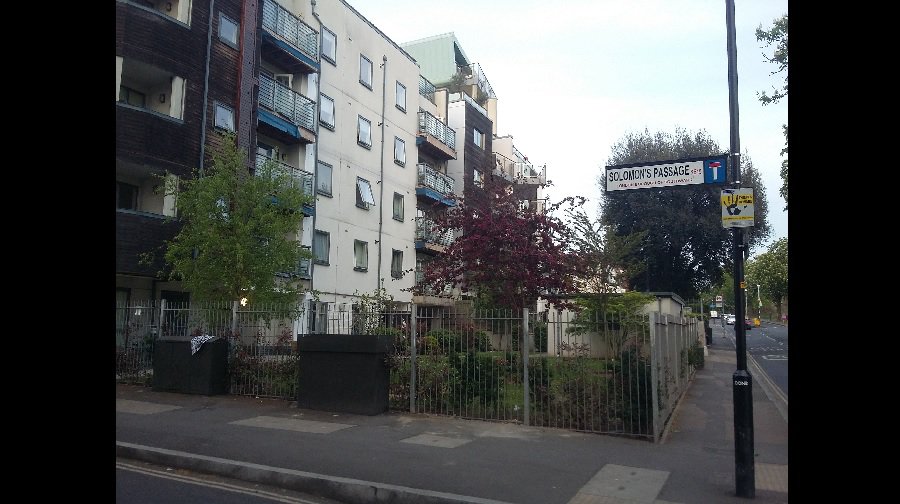 The construction firm that built four blocks of flats in Peckham, ordered for demolition six years after being built, was dissolved on May 3, the News can reveal.

Independent investigators discovered “significant problems” such as water damage in the four blocks of flats in Solomon’s Passage, owned by Wandle Housing Association. Blocks 42 and 44 will be demolished and rebuilt, while 40 and 46 will be refurbished.

Residents in all 85 affected flats were informed on April 25, and given eighteen months to bid for other Wandle flats around London to stay in temporarily. Leaseholders have been offered a chance to sell their flats back to Wandle with a ten per cent uplift.

The News can now reveal that Blocks 42, 44 and 46 were built by Green Acre Homes (South East) Limited, a Beckenham construction company that went into administration in September 2011, and was dissolved on May 3 of this year. The company’s last chairman before it ceased to exist three weeks ago, was George Solomon Aldersley, aged 73.

The News was unable to locate a representative for Green Acre Homes (South East) Ltd.

A spokesman for Wandle told the News: “We are currently in discussions with the National House Building Council regarding Solomon’s Passage.

“The original developer, Green Acre Homes (South East) Limited, went into administration in August 2011. We are working with our lawyers following the construction experts’ report into the buildings at Solomon’s Passage.”

Wandle say they notified residents in October that extra fire alarms and fire wardens have been deployed on site as a result of the investigation by Building Research Establishment.

Peckham and Camberwell MP Harriet Harman has confirmed that six residents have asked her for support, and she has since written to Wandle on their behalf.