Wanted man found: Peter Morley arrested in connection with women stabbed a number of times in the back

Police had released an image of the 35-year-old 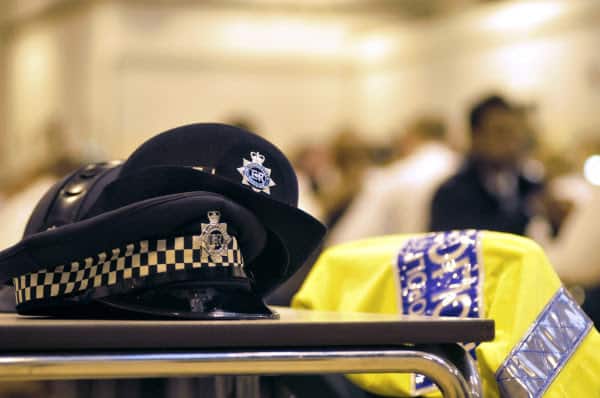 Police in Greenwich appealed for assistance to trace 35-year-old Peter Morley who was sought in connection with an incident where a woman was stabbed this morning, 10 September.

Peter Morley was arrested this evening on suspicion of attempted murder and remains in custody at a south London police station.

Police were called at around 09:30am  on Monday, 10 September to reports of a stabbing at Previous Anglesea Road, Woolwich.

Officers attended. At the scene a woman, believed in her 30s, was found suffering from a number of stab wounds to her back.

The injured woman was taken by  air ambulance to a central London hospital where her condition is not life threatening.

Southwark NewsNewsWanted man found: Peter Morley arrested in connection with women stabbed a number of times in the back