Officers have not known his whereabouts since December 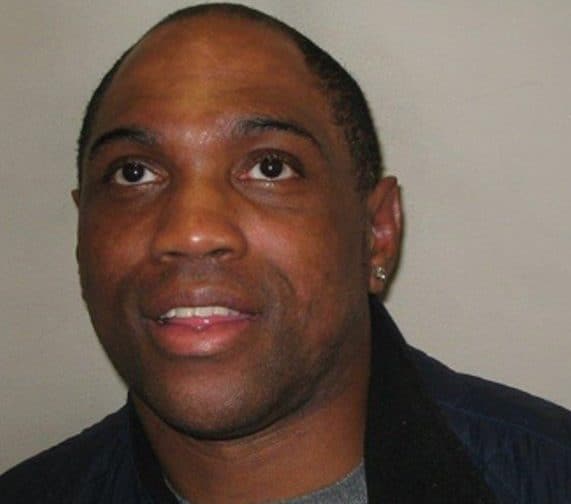 A manhunt is on to trace a wanted, convicted sex offender from Woolwich missing since December last year.

The Met has released details of 44-year-old Christopher Reid who officers say has been missing since being bailed from Bromley Magistrates’ Court.

According to police, Reid, (b. 01.06.74) was convicted for rape and robbery in 2002 and sentenced to thirteen years in prison and put on the sex offenders register indefinitely.

He was arrested in December for allegedly breaching his notification requirements but officers say he hasn’t been seen since he was bailed and has failed to surrender to court.

So far police have been unable to trace him and are asking anyone with information, or possible sightings to get in touch with them – and warn not to approach Reid.