The attack took place on Warner Road, where Phillips and Piasecki lived 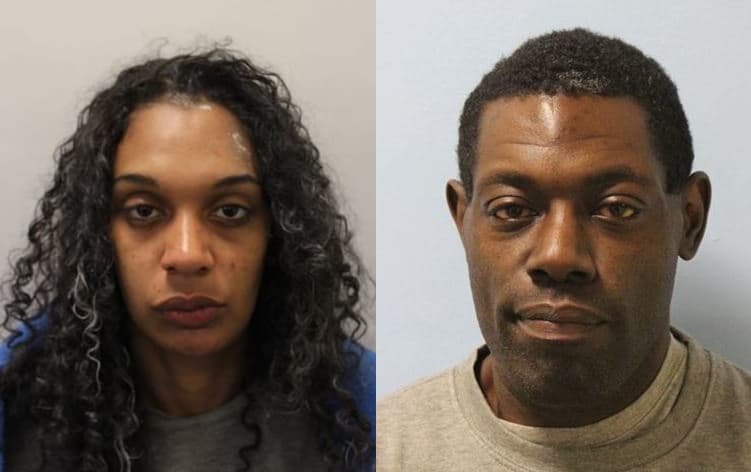 Two people have been jailed after battering a man to within inches of his life in Camberwell.

Both were found not guilty of attempted murder.

Their attack on Warner Road in September 2018 left their victim, believed to be in his forties, suffering serious head injuries.

He was rushed to hospital in a critical condition following the brutal beating – and police say it could have killed him.

“The victim of this horrific assault fortunately made a full recovery, thanks to the aid administered by the initial responding officers, paramedics and NHS staff,” said Detective Constable Nicola Barker.

“But for their efforts the assault inflicted by Phillips and Piasecki could have proved fatal. I hope the sentence we have received today will allow the victim some closure as he moves on with his life.”

Police arrested the pair the same day of the attack, but police did not initially know the identity of the victim as he lay in hospital.

After he awoke in late September and identified himself to hospital staff, it became apparent that he was known to the attackers.

It was revealed that Piasecki targeted the victim, approaching him in Camberwell and inviting him back to the address where the attack took place to rob him.

Phillips followed them and the Spanish-speaking victim was subjected to a brutal beating, lasting up to twenty minutes, the court was told.

The judge in the case, HHJ Shetty, dubbed Phillips as a “dangerous offender” and Piasecki as a “fairly manipulative person” during his sentencing.

He also described how the victim was “attacked and beaten savagely.”