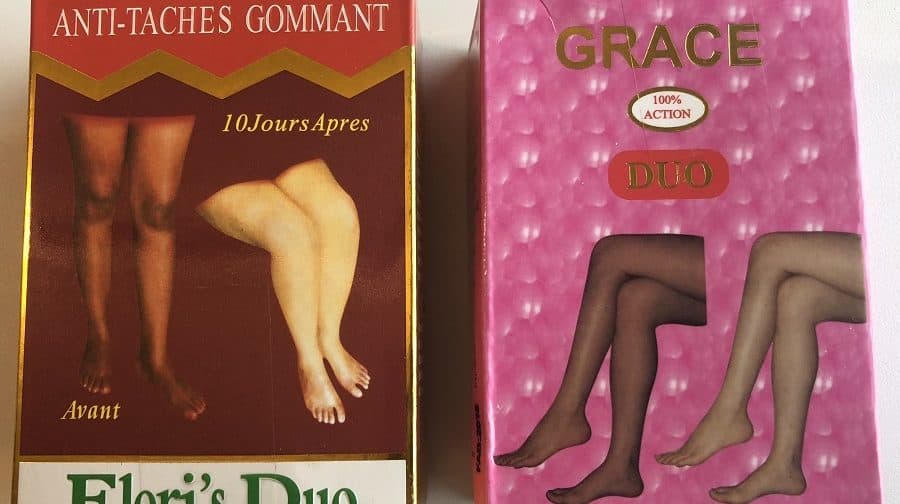 Toxic skin-lightening creams which act like paint-stripper are being sold on high streets across the country, including in Southwark, councils have warned.

The Local Government Association (LGA), which represents councils in England and Wales, have warned people to avoid the creams containing dangerous banned ingredients after a boom in sales.

Many of the creams – marketed at black and minority ethnic customers – contain the bleaching agent hydroquinone, which can remove the top layer of skin, and can even cause fatal liver and kidney damage.

Others include ‘potentially deadly’ levels of mercury, said the LGA.

The association added Southwark Council was one of the most proactive enforcement bodies in the country for tackling people selling illegal skin-lightening products.

“Skin creams containing banned ingredients are very dangerous and could seriously damage your health, scar you for life and even kill you, so they should be avoided at all costs,” said Cllr Simon Blackburn, of the LGA.

“Consumers should always check the ingredients of their skin creams, be suspicious of very low prices which are likely to indicate the lotion is fake and potentially harmful, and never use a product containing hydroquinone.

“If the product doesn’t display the ingredients at all, then don’t use it.”

Southwark’s Trading Standards has led a number of raids on shops selling the banned products in the borough – including securing a jail sentence in one case, believed to be the first of its kind.

It has secured nine guilty convictions for the sale of the toxic skin-lightening substances since 2015.

Among them was the conviction of Walworth shopkeeper Mohammed Iqbal Bharadawala in August last year for supplying the illegal products.

Bharadawala, aged 45, from Heigham Road, East Ham, was handed a 20-month jail sentence, while the company of which he was a director, Jenny’s Cosmetics Limited, was ordered to pay a £1,500 fine.

Anyone who has bought a skin lightening cream which they think contains banned ingredients should report it to Southwark Trading Standards.

Safe skin lightening creams can be expensive to buy, said the LGA, meaning cheaper, illegal versions are flooding the market.