‘How can scrutiny committee, chaired by Labour councillor, hold council to account?’ ask save woodland campaigners 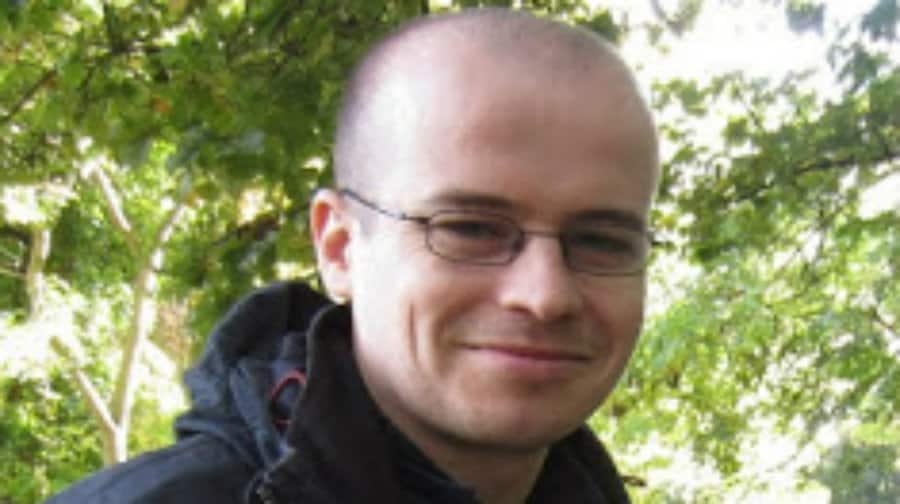 A campaign group has accused Southwark Council’s watchdog of being more like its lapdog as they called for the Chair of the Scrutiny Committee to step down amid a growing row over the borough’s woodlands.

At a council meeting in July, Save Southwark Woods (SSW) presented a petition of 8,500 signatures opposing plans to create nearly 5,000 new graves in naturally occurring woodland in the borough’s cemeteries.

The News reported last month that the council nevertheless agreed to have the situation reviewed by the council’s Overview and Scrutiny Committee (O&SC) – which operates as an internal ‘watchdog’ and is chaired by Cllr Edwards.

In a scathing attack on Southwark’s “sham democracy” – SSW has called for Cllr Edwards to step down.

“How can a Labour-controlled council’s O&SC, chaired by a Labour councillor, hold a Labour council to account? Who guards the guards?” asked SSW chairperson Blanche Cameron.

“Save Southwark Woods calls on Council Leader Peter John to appoint a Liberal Democrat or Conservative Councillor as chair of the O&SC” she added.

Before the May election the O&SC was chaired by Liberal Democrat councillor, Catherine Bowman, but following a Labour landslide, Cllr Edwards has held the seat since.

A council spokesperson said Cllr Edwards would not be stepping down and that he was capable of fulfilling his role as the chair of the O&SC.

“The make-up of our overview and scrutiny committee, like every committee in the council, reflects the political make-up of the borough.

“Any investigation would be done by the whole committee, which includes three Liberal Democrat councillors, and the chair person who is voted in by the whole council and not appointed by the Leader.

“It will be considered the same way as any other issue brought to the committee for scrutiny.”