Water-way to raise some money!

Bermondsey fundraiser is sacrificing tea, wine and pop for charity. 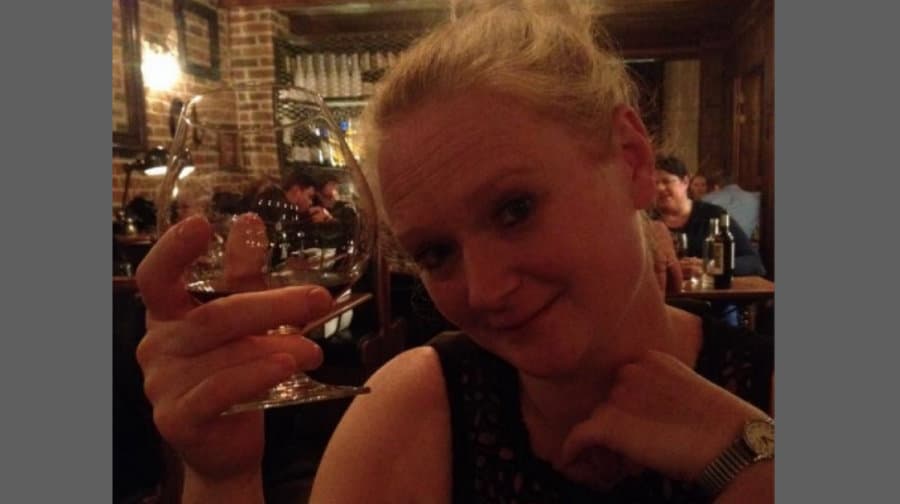 A Bermondsey fundraiser will drink nothing but water for the whole of October as an anti-poverty fundraiser.

Jo Edge is giving up tea, wine, juice, fizzy drinks and everything in between during her charity stunt in aid of The Trussell Trust, which helps foodbanks and other social enterprises.

The Cambridge University historian said: “I’ve only just started and it is horrible. I’m desperate for a cup of tea – but at least I’m not a coffee drinker!

“I had my last glass of wine and cup of tea last night. I normally give up alcohol for October so this is a step beyond. Normally I would’ve had a non-alcoholic beer or a soft drink, but this year I’ll be stuck with water. It’s going to be hard but there’s no point doing it if it’s not tough.”

Jo was moved to begin her fundraiser after seeing the effect “cuts and sanctions” was having on the people of Southwark.

The 35-year-old said: “I have two friends of mine, a couple who both work, who due to a couple of unexpected bills used a food bank. People say only scroungers use food banks – but that’s quite obviously not the case.

“Southwark especially has such a divide between rich and poor, so I think this is really relevant to the local area. There are rising prices and frozen wages – it can affect anyone.”

The Grange Road resident has already smashed her initial fundraising target of £500 and has set herself a new goal of £750. Donations now total £638.

Donate to Jo’s cause by visiting https://www.justgiving.com/jo-edge3/.

Southwark NewsNewsWater-way to raise some money!