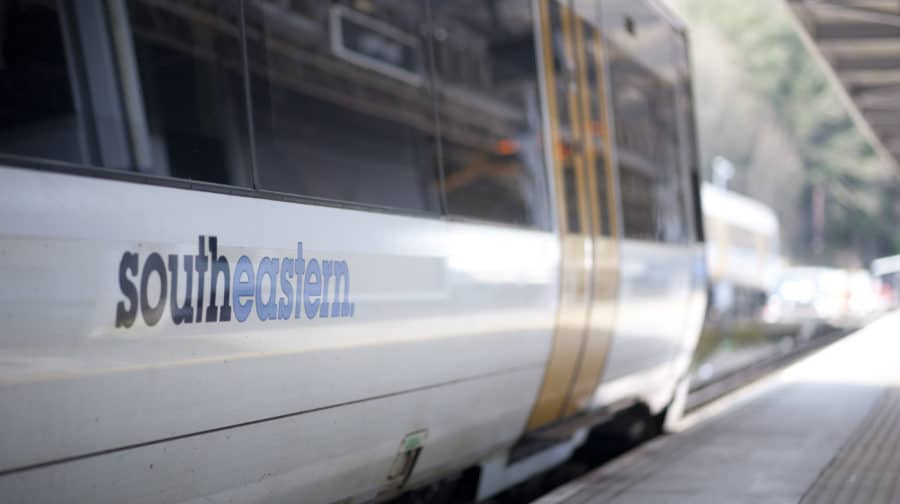 London Waterloo is no longer the UK’s busiest railway station, after seventeen years at the top.

Waterloo is just outside Southwark, in Lambeth. All of Southwark’s railway stations also saw a huge drop-off in passenger numbers in lockdown, according to figures analysed by the News.

Elephant & Castle, East Dulwich, West Dulwich, North Dulwich, Nunhead, South Bermondsey and Sydenham Hill all dropped off by between 69 per cent and 77 per cent.

The drop off in Southwark station usage mirrored a trend across the UK, with people told to stay at home as much as possible in much of the period.

Nearly 200 railway stations across Britain had fewer than 1,000 entries and exits, with six recording no entries or exits during the last year.

There were eighteen stations with fewer than twenty entries and 59 with under 100 entries in 2020-21.

Feras Alshaker, Director of Planning and Performance at the Office of Rail and Road said: “Throughout 2020-21 the railways remained an essential service for those people who needed to travel during a year which was impacted by the pandemic…

“This year we have seen many railway stations with very few passenger entries and exits. However, we know that recent figures show leisure journeys are nearly back to pre-pandemic levels, while there has been a slower increase in commuter journeys.”