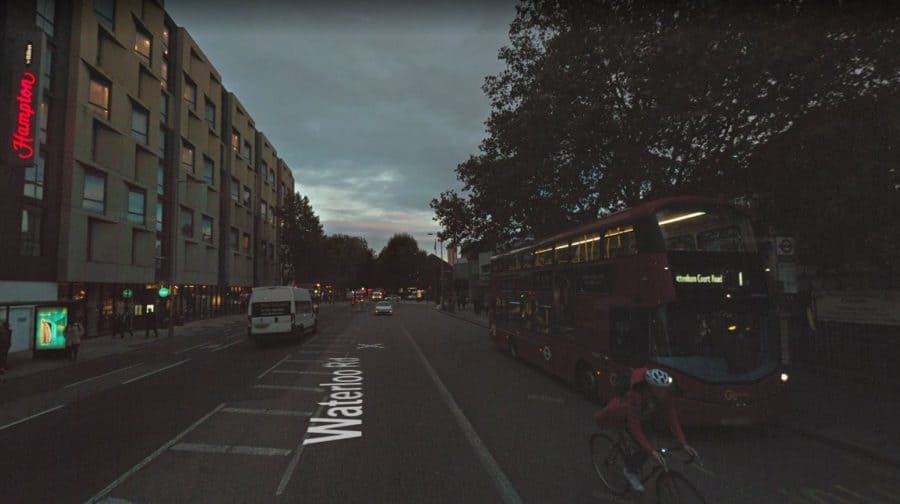 Waterloo Road has re-opened following a police incident involving ‘a man on top of scaffolding’ this morning.

The emergency services were called to the busy main road shortly after half seven this morning to reports of the man on the scaffolding.

The authorities closed the road between Westminster Bridge Road and Webber Row in both directions while they dealt with the incident, causing traffic disruption.

Transport authorities warned motorists to seek other routes due to delays around the area.

The routes are now back to their normal schedules, TfL has said.

The police have also informed the London Ambulance Service “as a precaution.”