Local charities at risk as government cuts start to bite 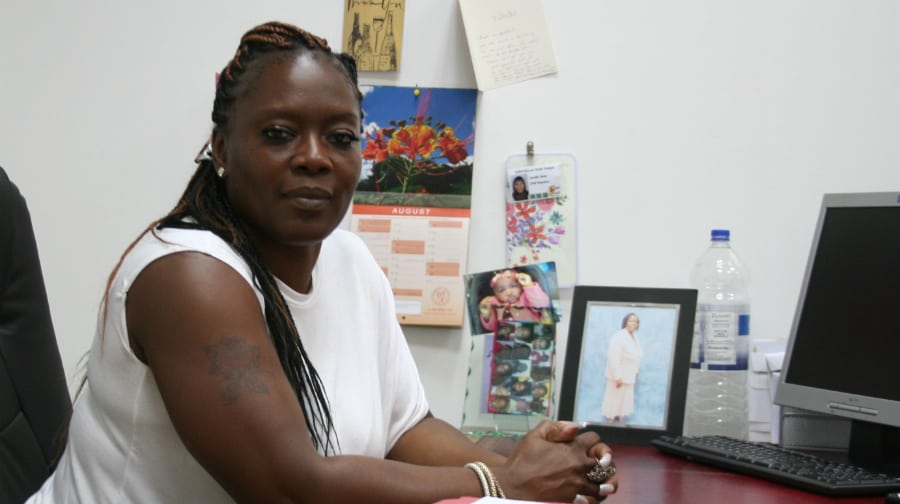 As Southwark picks up the pieces after the spectacular collapse of Kids Company last week, one charity leader has given a stark warning about the frontline fallout from funding cuts, saying penniless organisations are “holding back the gates of hell.”

Jennifer Blake has been working at Peckham’s coal face for eleven years – helping young people get out of gangs, drugs and abuse with her organisation Safe n’ Sound.

Herself a former gang leader, Jennifer used to receive funding from Southwark Council and the MET police because her work was seen to prevent bloodshed on our streets.

But she is now running her award-winning charity single-handedly with eleven volunteers while her mum puts money on the electricity meter, after local authorities and police forces had their funding cut by central government.

In response to the media storm which surrounded the dramatic closure of £20million a year charity – Kids Company – Jennifer told the News that charities like hers “are the ones holding back the gates of hell.”

The closure of Kids Company was “heart-breaking,” said Jennifer, but added she thinks some of the large amounts of money they had was wasted.

“It doesn’t need millions a year to do something like this, not even close,” said Jennifer, who criticised Kids Company’s colourful leader, Camila Batmanghelidjh, for working in isolation from other support agencies and doling out envelopes of cash to young people.

“We’ve survived for eleven years and within that time the funding we’ve had doesn’t even add up to £1million,” said Jennifer, who said she could “change the world” if she had the kind of resources Kids Company had been given.

“We are cost effective because we utilise collaboration,” she said. “It’s a lesson for all organisations to take on board. When you’re providing support for young people you need to work in collaboration in case something like this happens.”

The hundreds of young people who access Safe n’ Sound services in Peckham High Street and across the capital are given the support they need to tackle the reasons why they got into a gang in the first place and then live independently, which Jennifer says is a different approach to that taken by Kids Company.

“The young people began to rely on Kids Company rather than them finding ways out to live a better life and support themselves,” said Jennifer.

Southwark charities are competing for ever-dwindling pots of funding now as local authorities tighten their belts, but Jennifer is warning government that they will pay the ultimate price if organisations like Safe n’ Sound are not given support.

“The people cutting funding are not looking out for their children’s future. We are the ones holding back the gates of hell. Look at the riots, they couldn’t control it,” she said.

Uxbridge College students raised £1,400  for Safe n’ Sound earlier this year and Jennifer is now applying for funding to run an international women’s conference at the Oval next year.

The News contacted Camilla Batmanghelidjh and Kids Company but received no response.

Thousands of protesters turned up outside Parliament on Friday to protest against the closure of Kids Company, including families from Southwark.

After the shocking news was announced that the Camberwell-based charity was shutting its doors forever on Wednesday night, those who used the charity and the local authority tried to figure out what to do next.

Southwark Council has been in emergency meetings with the Department for Education, and Kids Company to ensure the borough’s most vulnerable children and young people who were going to Kids Company are being looked after.

Cllr Victoria Mills, Southwark’s cabinet member for children and schools, said: “We have put extra resources into the Southwark Multi-Agency Safeguarding Hub, which pulls together staff from social services, the police, NHS, and other departments, to make sure we have the right services available for anyone vulnerable who has been affected by the closure. We are working in a coordinated way to ensure no-one falls through any gap left by the closure of the charity.”