‘We are not sure if he really remembers who he is and how much he means to everyone’: family of Kennington stab victim tell of their devastation 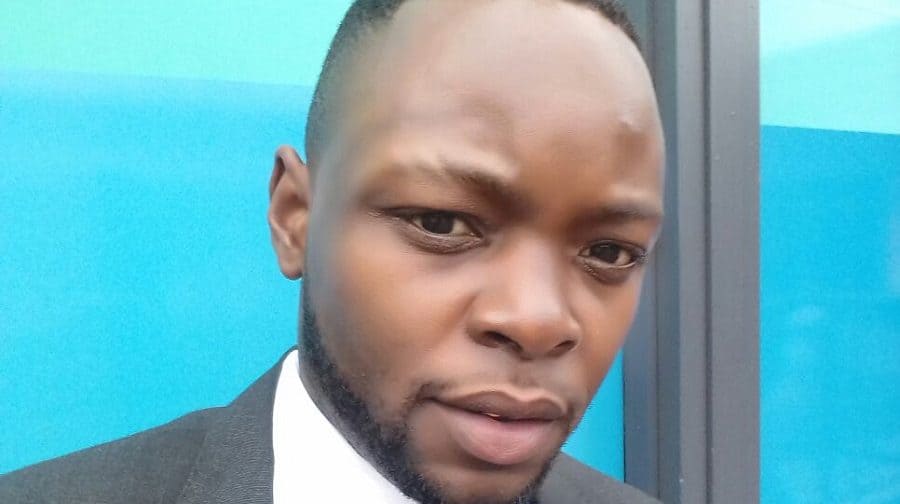 The family of a man left with a brain injury and in need of round-the-clock care for the rest of life have told of their devastation at his unprovoked attack by a 17-year-old jailed last week – saying they are no longer sure if Dwayne knows who he is.

His attacker, 17-year-old Jeremiah Ntim, from Opal Street, SE11, was arrested on Tuesday, April 3 on suspicion of attempted murder and charged on Wednesday, April 4.

He appeared at Blackfriars Crown Court on Friday, September 28, and was handed ten years in prison for grievous bodily harm with a further five years on licence. The prosecution were able to build a strong case with DNA evidence taken from saliva found on Dwayne’s jacket, and photos of Ntim on on his phone with gang members, text messages appearing to show he may be a member himself, and song lyrics saved on the notes section of his phone bragging about his love of violence.

But his victim’s family say they still have many unanswered questions – and have been left devastated by the attack and life-long impact on Dwayne.

Dwayne was taken to hospital in a critical condition, had heart surgery, and sustained a ‘serious brain injury’.

He spent four months in hospital before moving to a rehabilitation facility.

Tragically, he will need full-time care for the rest of his life.

In a formal statement, Dwayne’s family said: “Dwayne is a loving and caring man with the best personality we have encountered.

“We are absolutely devastated about the fact he was attacked on the streets of London, so far away from home and the people who live and care for him.

“It is difficult to put into words just how heartbroken we are, we felt that we have lost the best bits of Dwayne.

“His mind that is left behind is so very weak and fragile and he becomes vacant before your eyes.

“We are left with so many questions, many of which might never be answered, and such uncertainty over his future.

“We are not sure if he really remembers who is and how much he means to everyone.

“We deeply miss having him around to talk to and share our daily life with him.

“Words cannot begin to express the emptiness and hurt his family feels inside.

“We retain hope and have our prayers, as we all need to be strong for Dwayne , because he needs us all now to be stronger than ever.”

Southwark NewsNews‘We are not sure if he really remembers who he is and how much he means to everyone’: family of Kennington stab victim tell of their devastation