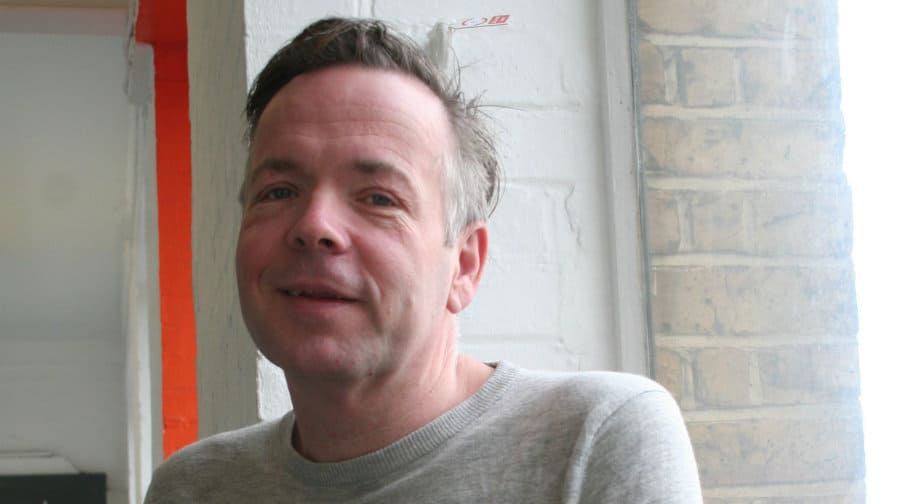 A Peckham dad is determined to feed thousands of people every day as a hunger crisis grips the refugee camp in Calais.

Leon Aarts, of Lyndhurst Way, first visited ‘the jungle’ in September when the Ashram Kitchen had just been set up and was serving a few hundred meals a day.

Now it serves over a thousand from four gas rings in the back of a tent, but with ten thousand people estimated to be living in the freezing camp now, Leon has decided to take a stand.

A former chef by trade, Leon is overseeing the build of a new, bigger kitchen on the camp, which could feed thousands every day through a network of mobile food vans.

Splitting his time half and half between his home in Peckham and the increasingly desperate camp, the father-of-two has been moved to tears by the harrowing stories of some of the refugees fleeing war-torn countries.

One night after finishing up the evening meal at the kitchen, a teenage boy who had just arrived in the camp with nothing came in search of a tent and a sleeping bag.

“We gave him something to eat,” said Leon, who has a son of the same age. “He said he was on his own, so I asked him if he had travelled by himself. He said his parents had died three months earlier in Iraq trying to get out. He’d been travelling across Europe alone for three months. Afterwards I just sat there crying thinking about my own son,” he said.

Leon, serving hot food to volunteers working to build shelters on the camp

The One Spirit Ashram Kitchen was originally set up by two guys from Bath who did a van run to Calais together in the summer, taking food and clothing to the camp.

It’s currently being overseen by a motley crew of volunteers, including camp residents, with a former City banker at the helm.

With no government agencies or global charities working in the camp, the hundreds of refugees who arrive every week, sometimes without even shoes on their feet, are reliant upon kitchens like the Ashram to keep their families alive.

Twice a day a queue of hundreds snakes around the tent as the patient masses wait in the driving rain for a hot meal.

“I don’t want to change anyone’s political views but they are all human beings like you and me,” said Leon, “and we can’t allow human beings to live like this.

“You don’t do a journey like that just to have a better life. These are the most beautiful people – accountants, lawyers, plumbers, chefs, families, children, grandchildren – just simply looking for somewhere they can live safely and peacefully,” he said.

The kitchen survives solely on donations so Leon is appealing for people in Southwark to support the expansion of the Ashram kitchen so Leon and his fellow volunteers can feed thousands of people every day all across the camp.

Donations are needed to fit out a new kitchen, buy food vans to take hot meals all over the camp, and buy ingredients.

“It just costs 20p to feed one person so for a pound, you could feed five,” said Leon, who welcomes contributions great and small.

To give 20p or more, please visit http://tiny.cc/peckhamtocalais

Ashram’s head chef, Hero, serves up a meal in the tent

Leon, you are a true hero for helping thousands of refugees. Unbelievable what one man can initiate. This has grown so much. Fantastic!