‘We don’t want to miss a year because of the pandemic’: charity walk for Jimmy Mizen raises more than £2,000

Keen Millwall fan Jimmy died after an altercation in 2008 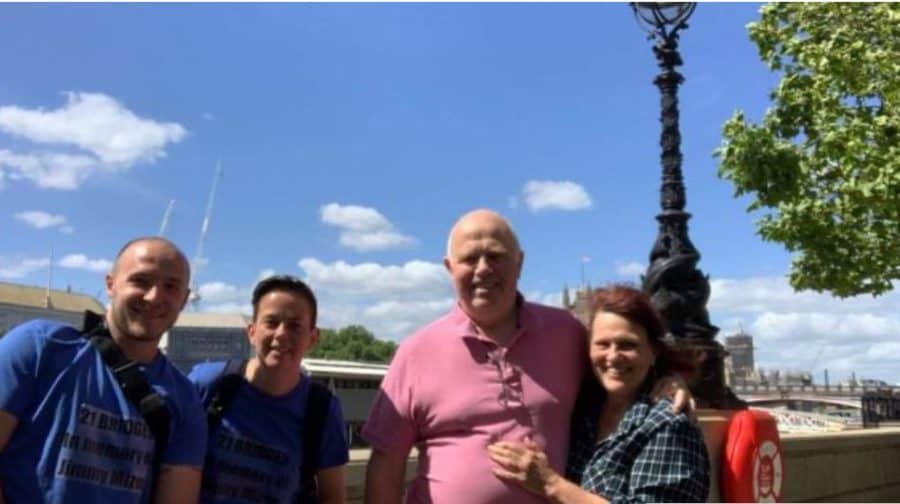 More than £2,000 has been raised for an anti-knife crime group by people undertaking a charity walk this Sunday (May 30).

The 21 Bridges walk, from Richmond to Tower Bridge, has been held annually since 2013, to commemorate the death of Jimmy Mizen in Lee aged sixteen in 2008, and to raise money for the charity that bears his name.

The Jimmy Mizen foundation aims to educate youngsters about the perils of knife crime. Jimmy died after his neck was cut by a shard of glass in an altercation in a bakery.

He was a keen Millwall fan, and the Lionesses goalkeeper Kelly Webster is leading the walk this year, alongside seven others. Kelly ran the walk last year too, with Covid restrictions cutting numbers back significantly. Normally about 150 people take part.

But she has been determined both years that the walk in Jimmy’s name should go on despite the pandemic.

“Through the pandemic it’s the smaller charities that have really struggled and that;s the main thing for me,” she said ahead of the walk. “The marathons haven’t gone ahead and lots of people have missed out, but smaller charities have obviously suffered a hell of a lot more.” 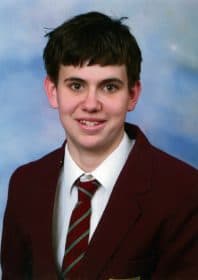 “For us the Mizen Foundation are like family. Margaret and Barry (Jimmy’s parents) are like family to us. I don’t want the 21 Bridges in memory of Jimmy to miss a year just because of the pandemic.

The fundraisers had raised £2,160 by Monday evening (May 24), breezing past the original target of £2,000 five days before the walk. But Kelly is still not satisfied.

“We want to hopefully raise as much money as possible. It’s really going up but I’d like to smash that figure out of the water for [the foundation] because they are starting to be able to go back into schools now to talk about the effect violence has”.

Southwark NewsNews‘We don’t want to miss a year because of the pandemic’: charity walk for Jimmy Mizen raises more than £2,000