‘We want to bring a smile to anyone having a hard time’: Mustafa family lights up Albany Road with dazzling charity display

Every year the family raises money for Anthony Nolan, the charity who saved Alex's life 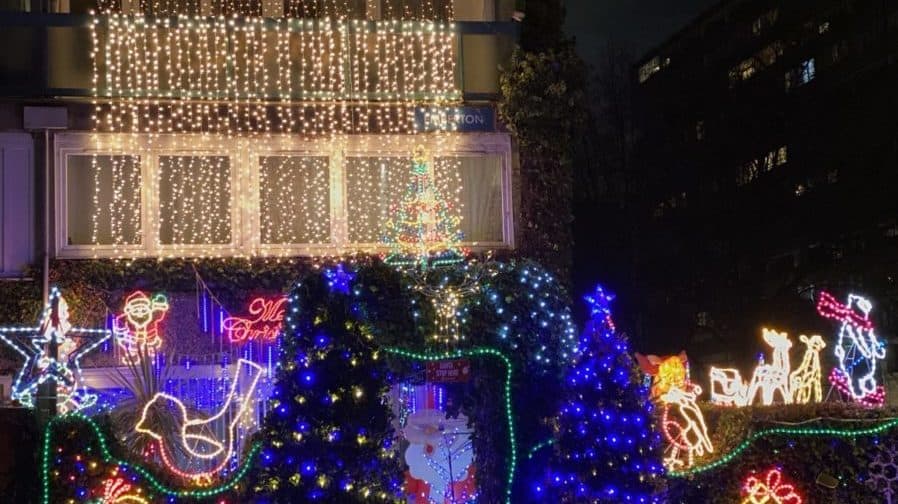 The Walworth family who put on a dazzling Christmas display outside their home every year to raise funds for Anthony Nolan say they hope to ‘bring a smile’ to anyone struggling this winter. 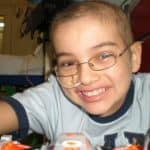 Every year the Mustafa family deck their Albany Road home out with the beautiful lights to raise funds for Anthony Nolan; the charity that saved their son Alex’s life with a bone marrow transplant thirteen years ago.

Alex had been diagnosed with leukaemia at just four years of age. After initially recovering, he later relapsed at the age of eleven and at one point was so unwell he had just a four per cent chance of survival.

Finding a bone marrow match is even less likely for ethnic minorities but, miraculously, not only was Alex quickly matched but he also went on to make a full recovery after having the procedure at Great Ormond Street Hospital.

Every year his forever-grateful retired cabbie Dad Gunaltay, mum Donna and sister Jade, deck their Aylesbury home out to recreate the decorations they first put up when Alex was undergoing treatment to help lift his spirits.

Now, they are a reminder of the incredible work Anthony Nolan does – and the importance of joining the bone marrow transplant register, especially for those from ethnic minority backgrounds.

Writing on their fundraising page, his sister Jade said: “Alex still has lifelong side effects that he will have to deal with for the rest of his life, but he’s here and with us and that’s all that matters.

“My Dad vowed after the transplant that he would use the lights as a way of raising money for Anthony Nolan charity each year, and all he hopes is that they bring a bit of joy to people who might be going through a hard time and bring a bit of a smile.

“I think given this year’s current situation as well they’re even more poignant.

“If you have some spare pennies, no matter how big or small, they would be greatly appreciated.

“Without this charity my brother wouldn’t be with us and would have missed out on the last thirteen years of memories that we’ve had as a family.”

So far the family has £1,150 this winter so far through donations online and a charity raffle. They are hoping to make it their biggest year yet. 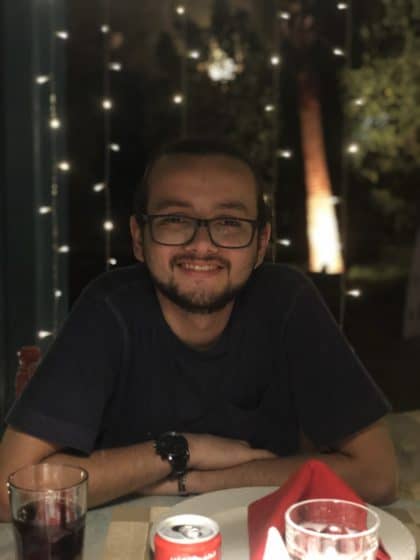 Southwark NewsNews‘We want to bring a smile to anyone having a hard time’: Mustafa family lights up Albany Road with dazzling charity display