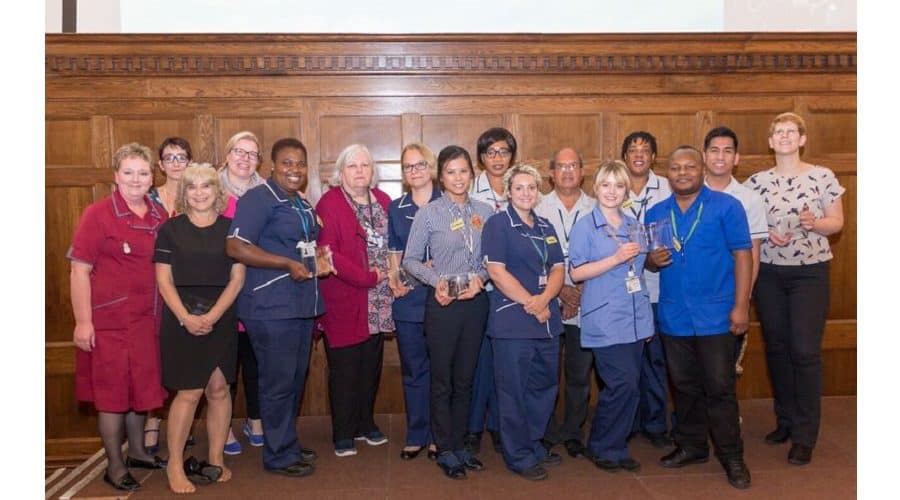 Guy’s and St Thomas’ is aiming to create the ‘next generation’ of Florence Nightingales after launching a new nursing and midwifery scheme, writes Gem Sofianos…

Launched on International Nurses’ Day last week, the scheme aims to make the NHS Trust a place for nurses to aspire to work and create an influx of nurses and midwives who want to work there by 2020.

The trust admits that this is an ambitious target given the national shortage of nurses and midwives, but hopes by creating a great place to work and giving fully funded professional training they will create the ‘Next Generation Nightingales’, named in honour of the pioneering Crimean war nurse Florence Nightingale, who established her nursing school at St Thomas’ Hospital in 1859.

Dame Eileen Sills, chief nurse at Guy’s and St Thomas’ said: “I want this Trust to be known for developing some of the best nurses and midwives in the country. In the past the Nightingale Nurse has had a national and international reputation – we want to bring this back.”

As part of the scheme they also launched a professional award, The Nightingale Nurse Award, which will recognise the most outstanding nurses, enable them to complete fully funded work-based learning and give staff the opportunity to start or complete their masters programme. Once complete, the nurses will then receive the honour of becoming a ‘Nightingale Nurse’.

The scheme builds upon the Nightingale Project launched last year that improves the consistency of inpatient care, and more than 1,000 nursing staff have completed a day’s training over a six-month period.

As part of International Nurses’ Day the trust also announced the winners of the Trust’s 2017 Nursing and Midwifery Awards, which celebrate the exceptional work of all its nurses and midwives.

Carol McCoskery, head of nursing for the Trust’s cardiovascular service, won the inaugural Dame Eileen Sills Award said: “Although I get the recognition and the award, there’s no way I could have done it without my colleagues across the Trust and cardiovascular unit. This really was a team effort.”