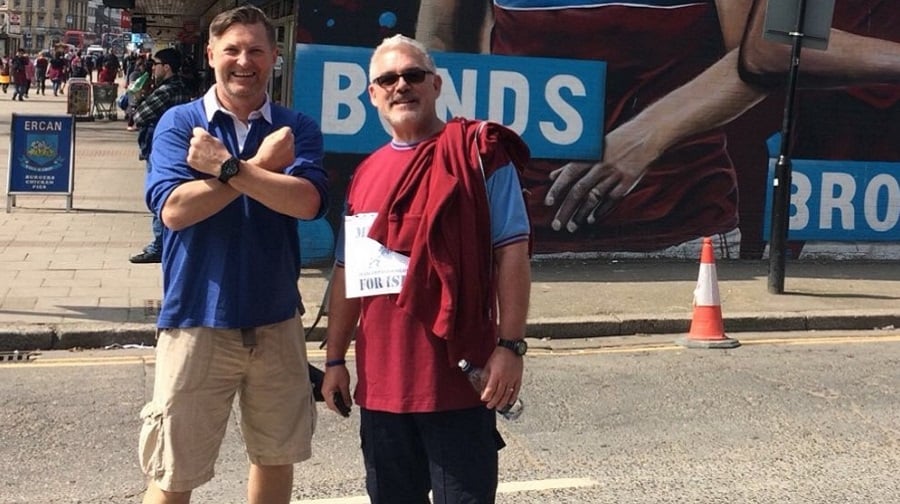 A West Ham fan will visit Millwall and Dulwich Hamlet during a 77-mile non-stop walk to raise money for a young football supporter suffering from cancer.

Patrick O’Connor is walking to all of London’s professional football clubs to help three-year-old Hammers fan Isla Caton, who has rare childhood cancer neuroblastoma, to get the treatment she needs.

The 53-year-old construction site manager will walk for about 30 hours straight this weekend, starting at the Bobby Moore statue near the site of West Ham’s old ground in Upton Park on Saturday and finishing up at the club’s current home of London Stadium, in Stratford, the following day. 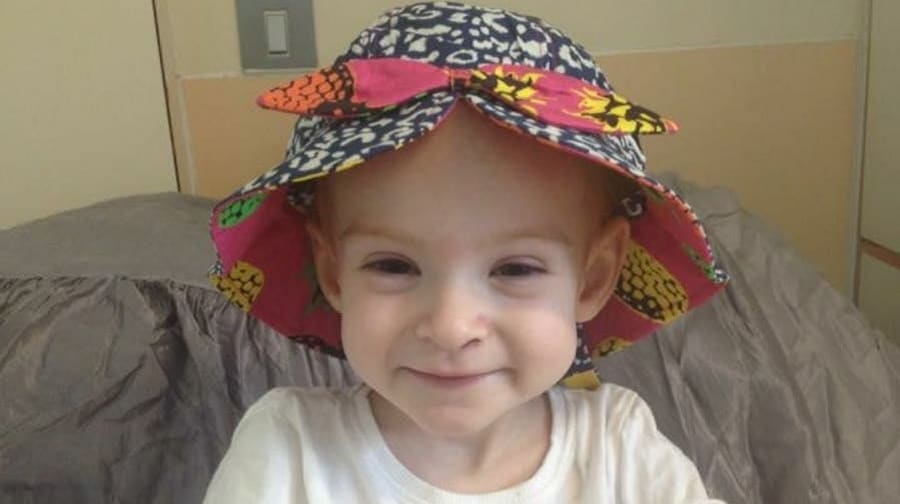 Speaking to the News ahead of the walk, Patrick said: “Isla’s uncle is a fellow West Ham supporter and old friend of mine so I’ve known him for years and when Isla fell ill everyone ran off and tried to come up with their own ways of raising money.

“I’ve got two children and when there’s a child involved it pulls the heartstrings more.

“I’m doing the walk on my own but if anyone wanted to walk with me through the night section I wouldn’t say ‘no’ to that.

“The only real concern is that I’m not expecting the route to be very picturesque; I think the night-time section will be from west London up to Wembley Stadium.” 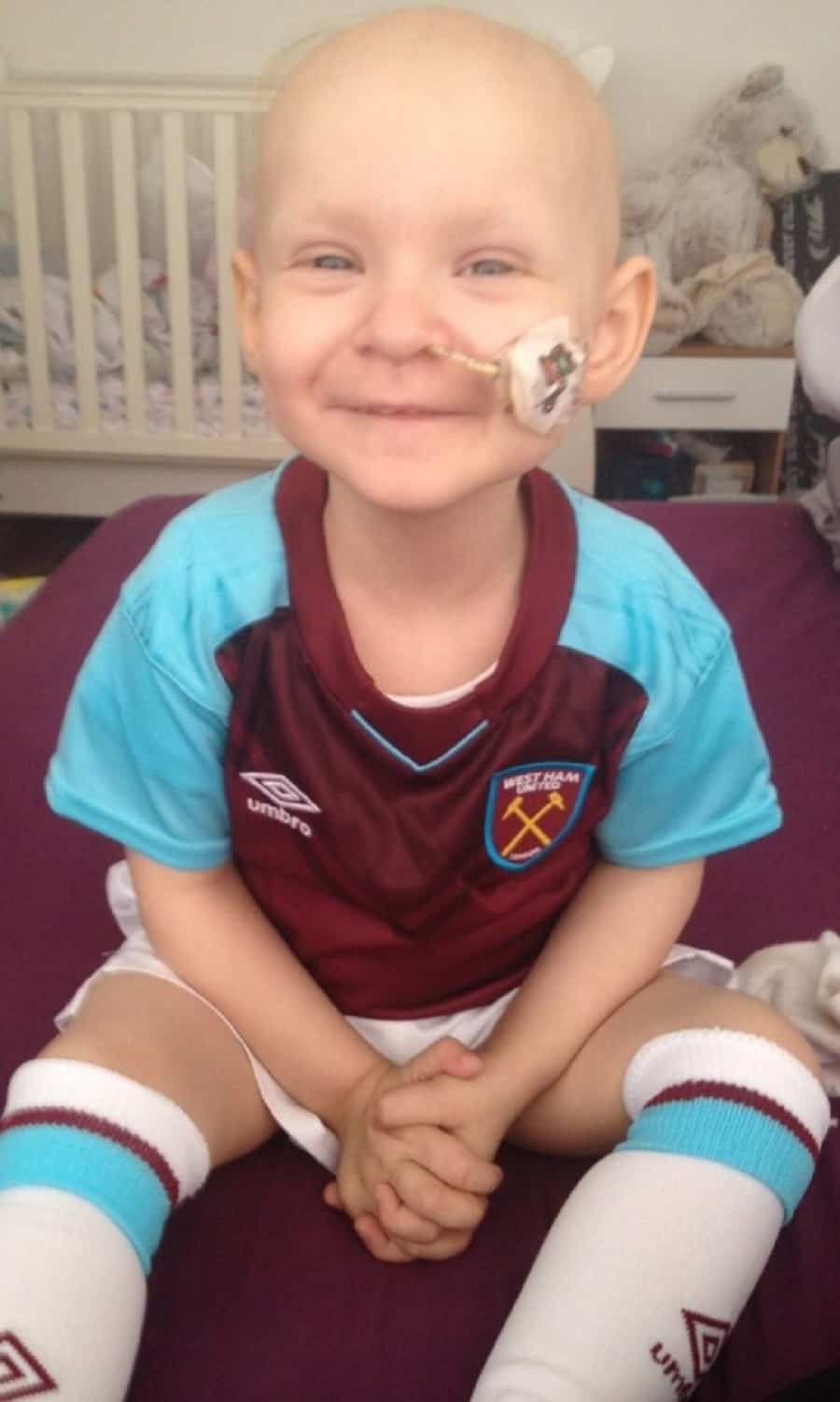 Patrick, from Southend-on-Sea, is hoping to raise £4,000 to help Isla’s family hit their fundraising target.

Her family, who live in Stratford, had initially hoped to raise £192,000 to send her overseas for a potentially life-saving bivalent vaccine which could help prevent her cancer from returning once she is in remission.

However, they later shared the devastating news that Isla’s cancer had relapsed and they are now aiming to raise £400,000 as she will need additional treatment not available on the NHS.

In total, four Millwall fans – Nick Hart, Bill Slack, Jamie Pearce and Tom Munday – have put the clubs’ rival aside to raise £27,300 in total for Isla.

“It’s no secret the feelings between the two clubs but it’s been amazing that two out of three high fundraisers so far have been Millwall supporters – it’s great,” said Patrick.

“We’ve had a fair amount of money from Charlton supporters as well who seem to feel some kind of affinity.”

Patrick will set off at 7am on Saturday, May 12, and aims to finish by the time West Ham’s 3pm kick-off against Everton on Sunday.

To donate, visit Patrick’s Just Giving page at www.justgiving.com/fundraising/pat-o-connor3 or text LFWI 66 £3 to 70070.